The Winners of the Longevity Film Competition 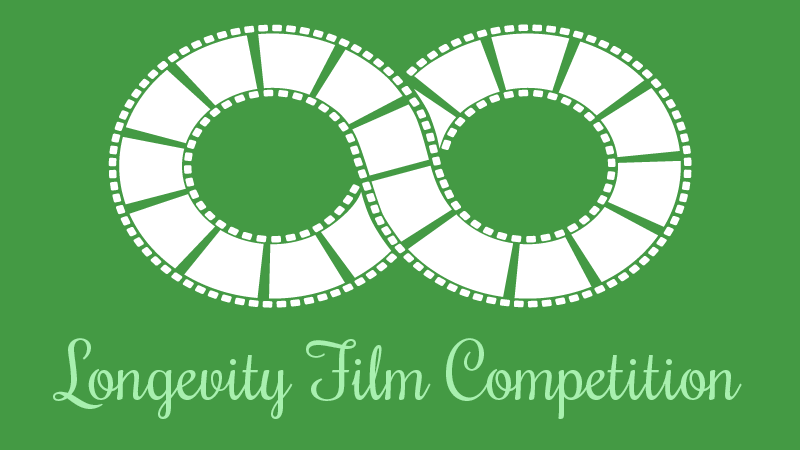 As you probably remember, a few months ago, we wrote about the Longevity Film Competition—an initiative by the Healthy Life Extension Society, the SENS Research Foundation, and the International Longevity Alliance. The promoters of the competition invited filmmakers everywhere to produce short films advocating for healthy life extension, with a focus on dispelling four usual misconceptions and concerns around the concept of life extension: the false dichotomy between aging and age-related diseases, the Tithonus error, the appeal to nature fallacy, and the fear of inequality of access to rejuvenation biotechnologies.

The competition is now over; the deadline for submissions was September 15, and fittingly, the winners have been announced today, October 1, in occasion of Longevity Day. “I want to say that this was a big challenge,” commented LEAF Outreach Director Elena Milova, who served as a judge of the competition. “The creators have used very different techniques and tools, which made most of the videos in the shortlist very hard to compare. Each video has its own advantages, and I can’t help but congratulate every team on their personal success in delivering the message! This year’s shortlist is a wonderful collection of perfectly unique stories.”

The winner of the first prize of the Longevity Film Competition is the film “The End of Aging” by Adam Ford. Running almost 20 minutes long, this film goes into great detail about the challenge presented by aging, the benefits that would come from its defeat, and the biotechnologies that might be developed for this purpose; it also discusses several concerns traditionally related to healthy life extension.

The second place was won by the movie “8 Years On” by Tim Maupin, who also won the first prize (ex aequo) of the Longevity Film Competition 2015. Short and to the point, this film talks about how present-day medical science saved Tim’s elderly father from a stroke in 2011, making a very convincing case that it also counts as life extension and that there is no reason why more advanced life extension technologies shouldn’t be developed.

The third place winner was “Undoing Aging”, which presented the idea of rejuvenation and answered common concerns in a humorous way and with an unexpected twist.

Congratulations to all the winners and participants for their advocacy efforts as well as to the organizers of this competition for the success that their initiative has had and will hopefully continue to have in years to come.