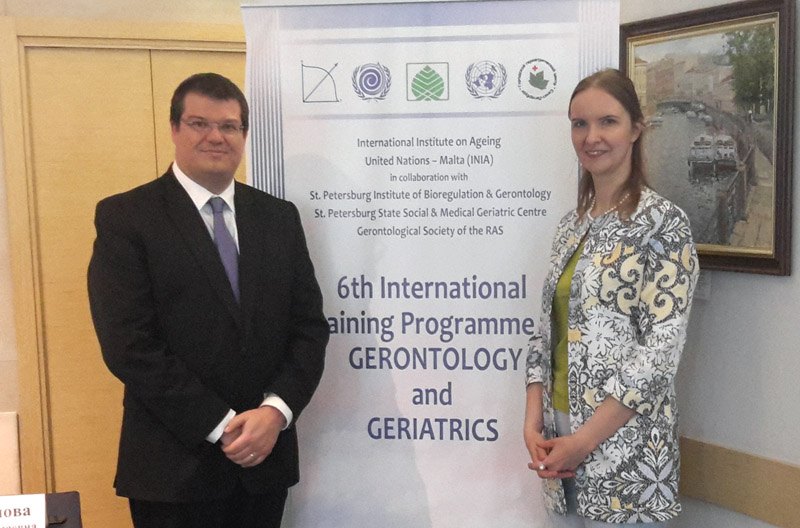 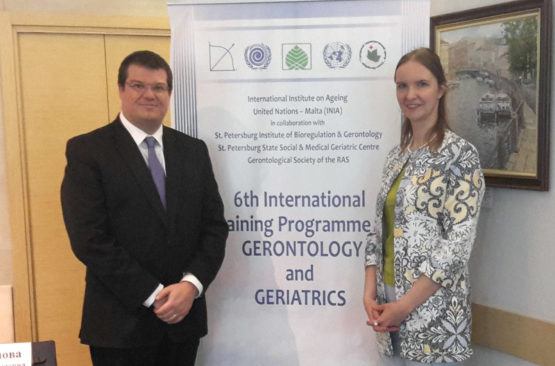 Today, we bring you an interview with Dr. Marvin Formosa, director of the International Institute on Ageing of the United Nations, Malta (INIA). First, let’s find out how the issue of population aging was first introduced into the agenda of the United Nations and why the UN body focused on aging is located in Malta.

Malta was the first to recognise aging as an international problem

There are plenty of philosophers who have tried to understand aging on both the individual and social levels, and there are many scientists who have been increasingly improving our knowledge of aging as a set of biological processes. There have also been certain moments in time when humanity has made crucial steps towards a better future for everyone. One of these steps was the recognition that aging is a matter of international concern.

The matter was successfully brought to the attention of the United Nations by the government of Malta in 1968. This led to a number of regional conferences aimed at analyzing the situation and preparing a report on population changes in different parts of the world.

After nearly a decade, the nature of the received data resulted in the decision to hold the very first World Assembly on Aging, which took place in Vienna, Austria in 1982. This assembly brought together more than 1,000 participants from 124 member states. International bodies and non-governmental organisations have sent their representatives to help elaborate the first-ever International Plan of Action on Aging (also known as the Vienna Plan on Aging).

This first strategic document made clear the economic and social consequences of population aging and provided guidance to the member states on how to adapt to the growing needs of older people. The need for a coordination and education center on the problems of aging also became evident; this is why the UN Economic and Social Council recommended that the UN leaders they establish the International Institute on Aging.

Due to the role that Malta has played in promoting this important matter, in October of 1987, the United Nations signed an official agreement with the government of Malta in order to found a new specialized body under the auspices of the United Nations.

The International Institute on Ageing (INIA) was inaugurated on April 15th, 1988 by Javier Perez de Cuellar, who served as the Secretary-General of the United Nations during that period. The main activities of the Institute include multi-disciplinary education and training in specific areas related to aging along with data collection, information exchange, technical co-operation, and research and publications.

Close international cooperation allows the Institute to organize multiple “in situ” education programs to analyse local socio-economic conditions and needs of the elderly in developed and developing countries, facilitate knowledge dissemination, and hence foster the development of evidence-based policy and action plans on aging.

To date, more than 3000 specialists from all over the world have participated in these international education programs, such as the School on Gerontology and Geriatrics. The changes related to population aging that our society is going through require all stakeholders to have a systemic vision on the issue in order to make wise decisions.

This is why we at LEAF/Lifespan.io decided that I should attend the closest “in situ” INIA training program, which was held in Saint-Petersburg, Russia on April 10-15, and share my knowledge and impressions with the team and the community.

I took the opportunity during the conference to interview Dr. Marvin Formosa, the director of the International Institute on Ageing, United Nations – Malta (INIA).

We would like to thank Dr. Formosa for taking the time to speak with us at the event, and we appreciate his insights.
CategoryInterviews, News