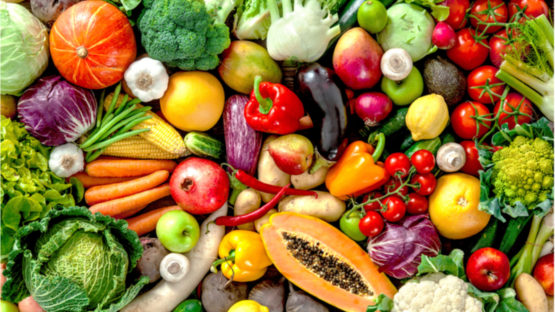 In a randomized, controlled human clinical trial, researchers have found that an eight-week program of diet, exercise, and meditation reduces epigenetic age by approximately two years in males between the ages of 50 and 72.

A prescription for health

For this study, the researchers used entirely conventional and widely recognized methods of improving health among elderly people.

The participants in the study group ate daily diets that were heavy in leafy greens, broccoli or other cruciferous vegetables, colorful vegetables, and beets, along with 6 ounces of animal protein, two servings of fruit, daily probiotic supplements, healthy oils, and methylation adaptogens such as green or oolong tea. Every week, three servings of liver and 5 to 10 eggs were included. Dairy, grains, legumes, and sugar were all excluded.

Weekday moderate exercise of 30 minutes was part of the treatment regimen, and the participants were required to get at least seven hours of sleep a night. Participants were instructed to perform Steps to Elicit the Relaxation Response, a specialized breathing regimen, at least twice a day.

Interestingly, the researchers refused to incorporate folic acid and B12 supplements into the participants’ diets, as these compounds had been previously shown to increase the risk of cancer [1].

To measure epigenetic age, the researchers used the Horvath DNAmAge epigenetic clock. This clock is heavily correlated with chronological age, and it uses systemic and predictable biomarkers rather than random alterations to determine epigenetic age. The researchers considered this clock to be their best choice at the time the study was designed.

While the results were slightly mixed, and the majority of the participants showed no epigenetic benefit after being prescribed this regimen, methylation age was reduced by an average of nearly two years among the study group. Interestingly, non-participants were shown to have their methylation age increased by roughly one year over the course of the study, even though the study only lasted for eight weeks. Emotional measurements were taken, but the results were not statistically significant.

As with most studies of this kind, this study could have strongly benefited from more participants, particularly since the results of the DNAmAge clock fluctuated so strongly: one member of the treatment group was aged by over eight years according to this clock, while another was youthened by nearly ten years. This may reflect basic inaccuracy or outside factors affecting the trial participants; human trials, particularly multi-factorial human trials, are susceptible to such confounding factors simply because trial participants do not live in the same controlled conditions as mice.

There is also no guarantee that the positive effects of these lifestyle interventions will last after they are ceased. It is unlikely that an eight-week regimen of any combination of diet, exercise, and meditation can permanently reduce epigenetic age. Rather, it is far more likely that these habits must be maintained in order to maintain their benefits.

Given the intensity of this intervention and the modest, limited results, readers may ask themselves whether engaging in this sort of dietary regimen is worth the time and trouble. While the results vary per person, and engaging in dietary overhauls or other significant changes in lifestyle should only be performed after a consulation with a qualified professional, the usefulness of these techniques has been made clear. It may be the case for some of our readers that practicing this sort of healthy lifestyle may allow them to live long enough for more effective interventions to be put into clinical practice, thus allowing them to live even longer.