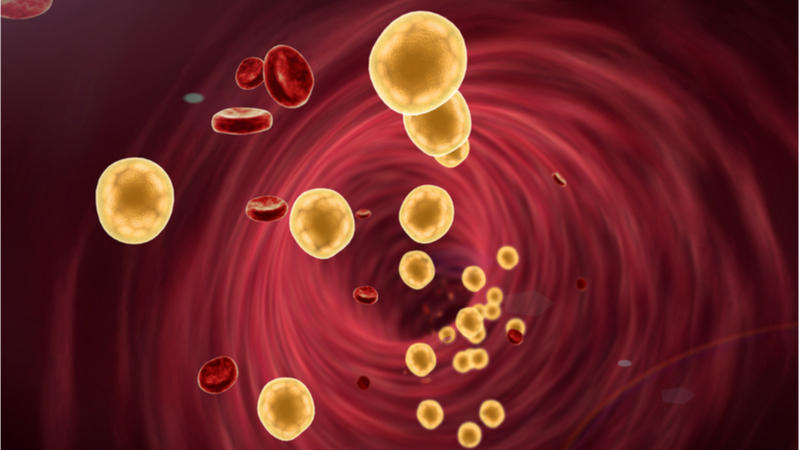 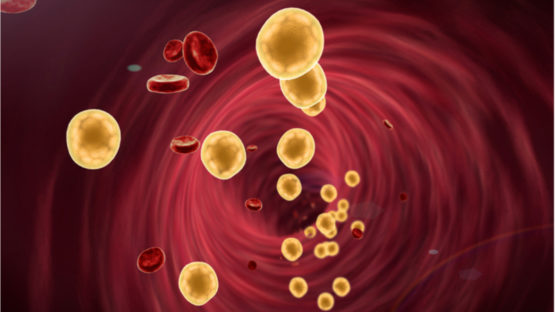 The mitochondria are well known as being the powerhouses of the cell, as they convert nutrients into the energy that our cells need in order to function and remain alive. Until recently, it was believed that they remain within our cells all their lives, but a new discovery by researchers at the Montpellier Cancer Research Institute has turned our understanding on its head.

Mitochondria, which are often called the powerhouses of cells, act like miniature factories, converting the food we eat into usable energy in the form of a chemical called adenosine triphosphate (ATP). ATP provides energy to fuel a myriad of cellular processes, such as muscle contraction, nerve impulse propagation, and protein synthesis. ATP is common to all forms of life and is often referred to as the “molecular unit of currency” of intracellular energy transfer.

Interestingly, mitochondria did not originate as part of multicellular life; they appear to be stowaways in our cells and have their own unique DNA, which is separate from our own. It is widely thought that they merged with a very early ancestor of all multicellular life to form a symbiotic relationship. Mitochondria become dysfunctional as we age and are host to their own separate (though similar) forms of damage.

The age-related failure and dysfunction of mitochondria that occurs due to damage to their DNA is one of the hallmarks of aging.

How on Earth did we miss this?

The research team has published a new study, which shows that aside from the usual mitochondrial populations living inside our cells, there are also wandering mitochondria floating around in our bloodstreams. From time to time, mitochondria are found outside the cells, but only in the context of debris within platelets, so what are these intrepid mitochondria doing out there alone in the bloodstream?

The seven-year study has confirmed that there are intact and fully functional mitochondria in the blood plasma living inside highly stable structures [1]. The researchers used electron microscopy to examine plasma samples from approximately 100 people. They discovered that there were up to 3.7 million of these lone mitochondria living inside these structures for every milliliter of plasma.

Given the amount of plasma samples that are taken and tested daily, it begs the question “How could we have missed such an important discovery?” The researchers had a hunch that this might be the case by reading previous studies, which had discovered that a typical person’s blood plasma could contain up to 50,000 times more mitochondrial DNA (mtDNA) than regular DNA. The multitude of circulating mitochondria riding around in these protective bubble structures explains why.

While it is mind-boggling, given how many of these mitochondria there are circulating in our bloodstreams, these researchers specialize in DNA analysis in the bloodstream and have worked with fragmented mtDNA in particular.

The researchers suggest that these fully working mitochondria are not merely there by chance but are perhaps playing a role in cell signaling, helping to facilitate communication between cells and regulating immune and inflammatory responses.

Mitochondria are considered as the power-generating units of the cell due to their key role in energy metabolism and cell signaling. However, mitochondrial components could be found in the extracellular space, as fragments or encapsulated in vesicles. In addition, this intact organelle has been recently reported to be released by platelets exclusively in specific conditions. Here, we demonstrate for the first time, that blood preparation with resting platelets, contains whole functional mitochondria in normal physiological state. Likewise, we show, that normal and tumor cultured cells are able to secrete their mitochondria. Using serial centrifugation or filtration followed by polymerase chain reaction-based methods, and Whole Genome Sequencing, we detect extracellular full-length mitochondrial DNA in particles over 0.22 µm holding specific mitochondrial membrane proteins. We identify these particles as intact cell-free mitochondria using fluorescence-activated cell sorting analysis, fluorescence microscopy, and transmission electron microscopy. Oxygen consumption analysis revealed that these mitochondria are respiratory competent. In view of previously described mitochondrial potential in intercellular transfer, this discovery could greatly widen the scope of cell-cell communication biology. Further steps should be developed to investigate the potential role of mitochondria as a signaling organelle outside the cell and to determine whether these circulating units could be relevant for early detection and prognosis of various diseases.

The discovery that there are populations of mitochondria outside of the cells raises a whole host of questions and turns our understanding of mitochondria upside down. It is going to require more research in order to understand why they are there and how their protective structures are formed, but this is what makes biology so exciting. There are always new discoveries to be made, and this one is particularly intriguing.