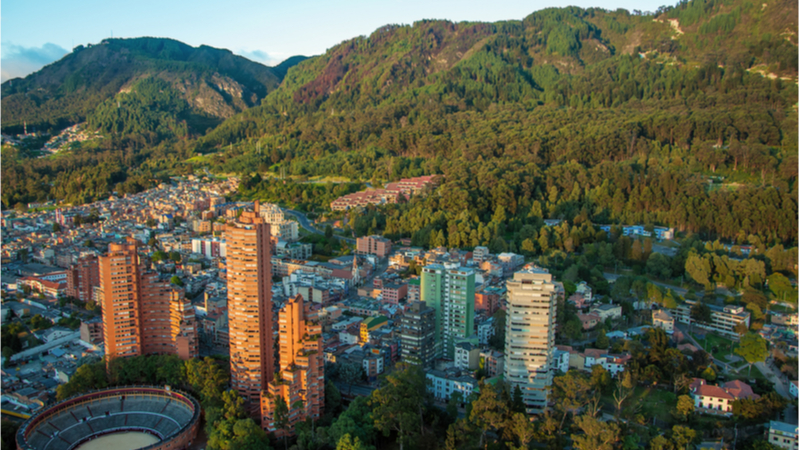 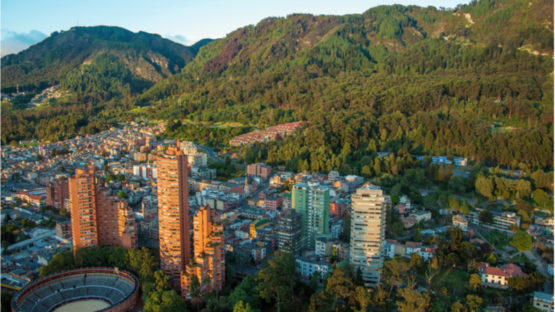 Recently, Libella Gene Therapeutics has announced that it will be running a patient-paid trial in Colombia with an eye-watering $1 million USD price tag on enrollment.

Patient-paid trial likely to cause backlash

The topic of patient-paid trials often stirs up considerable debate among the research community, regulatory authorities, and the general public, with many people suggesting that it is unethical to expect patients to pay to participate in clinical trials. While this is a controversial issue, these trials are a legitimate way to test therapies that would otherwise struggle to reach the clinic due to cost constraints, and the data gathered by such trials can still be valuable.

This is certainly the case with therapies that directly target the aging processes in order to address age-related diseases, as this concept is still very new and viewed with skepticism by some healthcare practitioners and researchers. Therefore, running trials to test the approach of directly targeting aging has great potential value and could help build the overwhelming support that is needed to change how healthcare treats aging and age-related diseases.

However, that said, there is almost no doubt whatsoever that this study’s patient-paid status is going to cause considerable backlash and condemnation by many people in the healthcare community.

The huge price tag is no surprise

There is no doubt that a lot of media focus will be on the $1 million per-patient price tag, but this is not really any surprise given the manufacturing costs currently associated with producing the adeno-associated virus (AAV) that is used as a vector for gene therapy.

If we assume Libella is creating viral vectors in accordance with U.S. Good Manufacturing Practice (GMP), and the company very much should be doing so if it is serious about safety and reliable results, then it is likely that the bulk of that $1 million cost per treatment is going into manufacturing costs.

AAV is currently the favorite delivery method for gene therapies; however, even years after its initial development, it remains hugely expensive to create even a single dose of such a vector.

This is, of course, an unacceptable situation for aging and healthcare research in general, and there needs to be a breakthrough in the reduction of manufacturing costs before gene therapy is scalable for broad clinical deployment. We have already seen such cost reductions in things like gene sequencing, which now costs a few hundred dollars per test compared to many thousands just a decade or so ago. Hopefully, we will see similar reductions happen to gene therapy in the near future, as therapies could remain prohibitively expensive until they do.

Small-scale studies only get you so far

Such a study is unlikely to attract the hundreds of patients needed for high-quality data, and with small studies, there is a risk of statistical noise; for example, in mouse research, it is best to have at least a few dozen mice in addition to a similarly sized control group, as a larger group is less likely to be affected by outliers.

Also, lab mice are closely related on a genetic level, unlike humans who have many gene variants and far more confounding factors than mice do, which makes large-scale studies an absolute must when dealing with humans.

Simply put, the larger the test group, the more reliable the data will be; if a large group shows positive results, this greatly supports the efficacy of a therapy. In a small group of 5-10 people, that data is far less reliable, and an outlier has the potential to skew the figures considerably.

Another concern in small-scale studies like this is the lack of a control group, which really is a must in a clinical trial if the resulting data is to be of good quality. Obviously, this very much depends on the study’s design, but the inclusion or absence of a control group is a significant factor in its quality. Granted this is apparently a phase 1 study and therefore focused on determining safety rather than efficacy, but given how important the data could be for such an expensive trial, we would be very surprised if data on its efficacy was not being recorded and if so including a control group would be useful.

In any event, a small study like this could only be considered a pilot, and before wider access could happen, it would still need to go via the proper regulatory channels in the US or EU before it could be approved for use in healthcare. Let us hope that if Libella is successful, it can approach the FDA with its Colombian data and that the agency will take it into consideration while further trials are arranged on U.S. soil.

Medical tourism is often touted by people in the community as the solution to this issue; the idea is that the trial is conducted in a country with less strict regulations, such as Colombia, where people can travel in order to get the treatment. This is perfectly fine if you have the kind of income that allows you to do this, but for regular working folks with modest or low incomes, this is not realistic. These therapies need to be widely available and that isn’t going to happen by sneaking off to countries with less strict regulations instead of tackling the regulatory issues at home. This however does highlight how urgently regulatory systems in the U.S. need to change for the better to discourage this kind of thing.

This is where the real problem starts

Unfortunately, Libella Gene Therapeutics’ announcement has more problems than being a patient-paid trial without a control group, and one look at the hyperbolic title of the press release should be enough to see why.

While marketing spin and wording is often exaggerated in order to generate excitement and interest, the marketing surrounding this announcement has the potential to do a great deal of harm to the credibility of the field.

Given that a decreasing but still substantial number of people consider this area of science to be fringe, this kind of marketing is plain irresponsible. Libella needs to rein in this press release, as it is filled with hype and overpromise and positively reeks of snake oil and quackery, even if there is some scientific merit to telomerase therapy.

This could lead to Libella offering the world’s only treatment to cure and reverse aging by 20 years.

Quite aside from the ridiculous marketing hype, and apart from the fact that we do not yet know if this AAV will successfully lengthen telomeres in living humans, the suggestion that increasing telomere length will reverse aging by 20 years is completely unfounded. To date, no credible studies have successfully used telomerase therapy in humans, and outside of the petri dish, there is no evidence to support the claim that doing so would reverse 20 years of aging.

While there is certainly evidence that telomeres are important in the context of aging and appear to influence genomic and epigenomic stability, including regulating the expression of certain genes due to the telomere position effect, such bold claims as these are pure nonsense.

The idea that telomeres are the only driver of aging and could cure it is very much firmly rooted in an understanding of aging that dates from the 1990s. Times have moved on since those early days, and the weight of evidence strongly suggests that while telomeres are important, they are almost certainly only one piece of the puzzle. There are a number of core processes that drive aging, and to suggest otherwise is highly reductionist and not representative of the actual scientific evidence.

This study will certainly cause controversy, especially given the huge price tag, which is likely what most media will focus on, but that isn’t the largest problem here. This has the potential to backfire very badly, and the resulting fallout could be harmful to credible researchers working in the field who are very careful about overpromising in the absence of results. While there is a need for marketing, good marketing can be done without resorting to unrestrained hype and nonsense. Ultimately, the success of this endeavor can only be determined with peer-reviewed data.

We will also leave a copy of the original PR just in case it vanishes from the website and to serve as a future record of what this article is refering to.

Under Libella’s pay-to-play model, trial participants will be enrolled in their country of origin after paying $1 million. Participants will travel to Colombia to sign their informed consent and to receive the Libella gene therapy under a strictly controlled hospital environment.

Traditionally, aging has been viewed as a natural process. This view has shifted, and now scientists believe that aging should be seen as a disease. The research in this field has led to the belief that the kingpin of aging in humans is the shortening of our telomeres.

Telomeres are the body’s biological clock. Every time a cell divides, telomeres shorten, and our cells become less efficient at dividing again. This is why we age. A significant number of scientific peer-reviewed studies have confirmed this. Some of these studies have shown actual age reversal in every way imaginable simply by lengthening telomeres.

Bill Andrews, Ph.D., Libella’s Chief Scientific Officer, has developed a gene therapy that aims to lengthen telomeres. Dr. Andrew’s gene therapy delivery system has been demonstrated as safe with minimal adverse reactions in about 200 clinical trials. Dr. Andrews led the research at Geron Corporation over 20 years ago that initially discovered human telomerase and was part of the team that led the initial experiments related to telomerase induction and cancer.

On why they decided to conduct its project outside the United States, Libella’s President, Dr. Jeff Mathis, said, “Traditional clinical trials in the U.S. can take years and millions, or even billions, of dollars. The research and techniques that have been proven to work are ready now. We believe we have the scientist, the technology, the physicians, and the lab partners that are necessary to get this trial done faster and at a lower cost in Colombia.”