What Is Senescence and What Does It Mean? 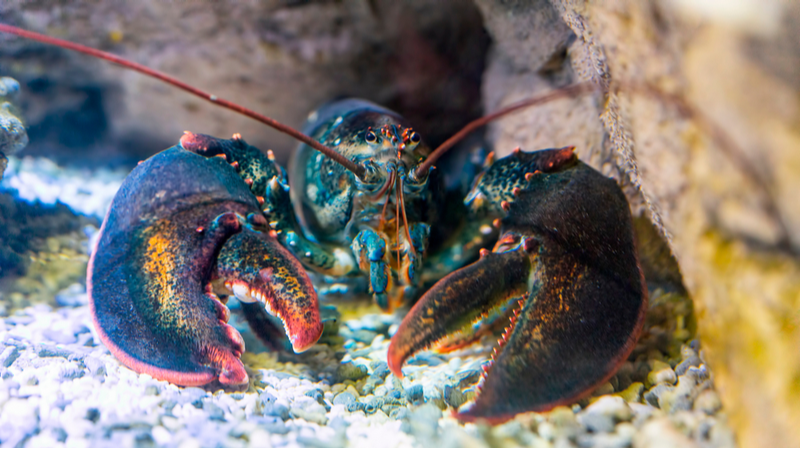 What Is Senescence and What Does It Mean?
Publisher: Lifespan Extension Advocacy Foundation
Date Published: 03/04/2022
Date Modified: 06/24/2022

Biologists often talk about senescence, but what does senescence mean, and what does it mean when an organism or cell is senescent?

Senescence (or biological aging) is defined as the gradual decline in function with advancing age in living organisms. It can mean either organismal senescence or cellular senescence.

Organismal senescence is what most people call aging: the aging of the whole organism. This kind of senescence includes an increase in death rate and disease risk with advancing age, especially in the later period of an organism’s lifespan. It also includes a decline of survival characteristics, such as strength, mobility, and senses, and a decline of reproductive capability.

Cellular senescence refers to when cells stop dividing and have reached their replicative limit. In the 1960s, Leonard Hayflick and Paul Moorhead discovered that fibroblasts can divide around 50 times or so before reaching cellular senescence. Due to this research, many people call this phenomenon the Hayflick limit.

Further research showed that most regular cell types (not stem cells) divide 40 to 60 times before the cell cycle halts. At this point, the cells no longer divide and destroy themselves through a process called apoptosis, a form of programmed cell death.

A theory of aging, called the Hallmarks of Aging, defines aging as nine distinct categories (hallmarks) that interact with each other to drive organismal senescence. You may notice that cellular senescence is also a part of these nine reasons we age.

The majority of animal species experience senescence, becoming progressively weaker and more at risk of dying with each passing year. However, some animals are lucky enough to enjoy negligible senescence. They experience no decline in survival characteristics, no elevated disease incidence, and no increase of mortality with increasing age. They are also able to reproduce just as younger animals of their species do.

The naked mole rat does not age like we do

Perhaps the best-known animal that does not age is the naked mole rat. This member of the rodent family can live for 30 or more years, a real feat when you consider that other rodents of similar size only live for around 2 years!

Not only do they live much longer than other rodents, they also do not age like we do. The naked mole rat does not become frail or lose muscle as it ages. It remains fertile, and its risk of dying each year does not increase.

In fact, the naked mole rat only really has predation, disease, and environmental dangers to worry about. Researchers believe that the mole rat avoids the effects of aging due to a superior DNA repair system, which gives it a highly stable genome. As genomic instability is thought to be a primary reason we age, it is no surprise that this animal lives so long.

Lobsters also appear not to age

Some types of lobster also have the good fortune of being negligibly senescent and do not succumb to the decline of aging. They do not become weaker with age, and they continue to grow and reproduce just like younger lobsters do.

Also like the naked mole rat, lobsters appear to resist aging because they are very good at repairing their DNA. Just like us, their chromosomes are protected by end caps called telomeres, which are made from repeating sequences of non-coding DNA.

As we age, our telomeres erode until they become critically short and the cell stops dividing, but it seems the lobster has no such limitation.

Unlike us, the lobster has a way of restoring shortened telomeres using an enzyme called telomerase. This enzyme allows the lobster’s cells to produce additional DNA repeats on the end of the telomere to keep pace with losses, such as from cell division. This means that the lobster’s cells can keep on dividing without limit.

We also have telomerase, but human cells cannot access it, with the exception of our stem cells. Researchers believe that for humans, this is a safety measure to safeguard against cancer. After all, regular cells with access to telomerase could easily be hijacked by cancer.

This is not a concern for the lobster, which has apparently solved the cancer problem and allows its cells to access telomerase when needed. This means that lobsters are able to live to a hundred or more years without being affected by aging. Like the naked mole rat, these animals tend to fall foul of predation or diseases rather than old age catching up with them.

There are a growing number of animals being reported as being negligibly senescent:

If not aging was not impressive enough, some animals may even be biologically immortal.

The hydra could be biologically immortal

The freshwater hydra is a master at tissue regeneration; in fact, it is so good at regenerating that even a tiny piece of tissue can regrow into a full-sized hydra with a matter of days. A four-year study monitoring three groups of hydra confirmed that the animals had no increased risk of death regardless of advancing age, and this is for an animal that reaches sexual maturity in just 5 to 10 days. While the study only lasted four years, it is likely that the animals could have remained alive for far longer if provided with the right environment and food.

A follow-up study of 2,256 hydras showed that after an eight-year period, there were no signs of aging in the animals. The mortality rate in the hydras was very stable, with just one hydra in every 167 dying per year. The deaths were independent of their age, and 80% of the animals remained fertile during the study. The remaining 20% saw their reproductive capacity fluctuate, which was probably due to lab conditions.

In the wild, hydra fall to predation, but there seems to be no limit so far to how long they can remain alive, as they ignore the effects of aging. This could mean that the hydra is essentially biologically immortal. Many researchers are studying these animals to see if we might borrow the idea of negligible senescence from them to address human aging.