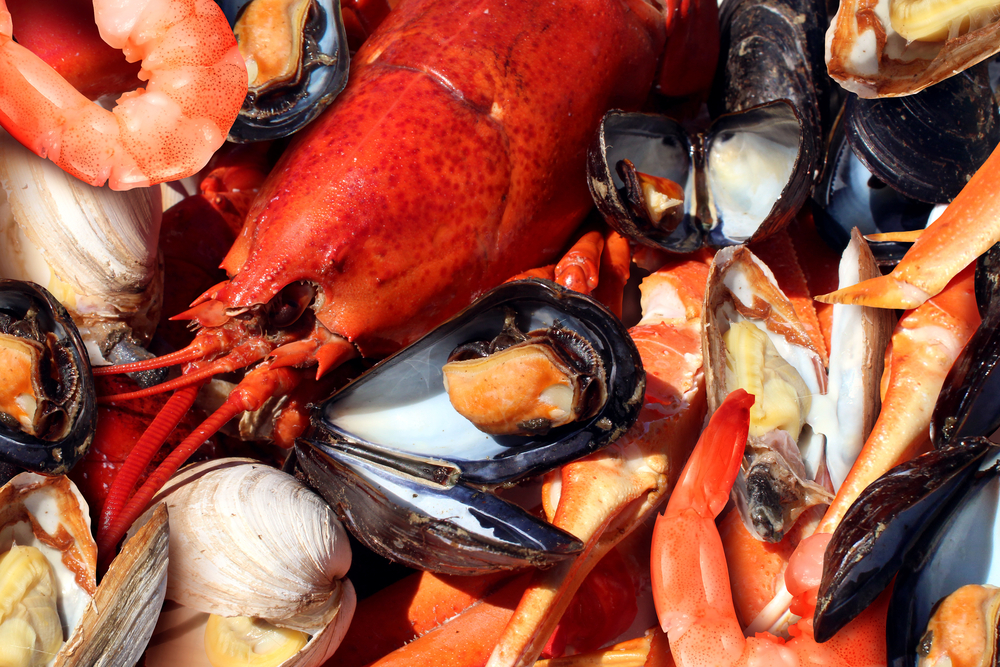 This popular supplement has been used for decades for joint pain, but its influence on all-cause mortality is far more interesting in the context of healthy longevity.

Glucosamine is a polysaccharide that naturally occurs in cartilaginous joint tissues and is involved in protein and lipid synthesis. Glucosamine is also present in other tissues, such as skin, nails, bones, and ligaments. Synovial fluid contains glucosamine and occupies the space between joints, helping to reduce the friction of joint surfaces. Glucosamine is a natural sugar present in the fluid around joints, as well as in bones, bone marrow, shellfish, fungi, chicken, beef, and some cheeses are all high in glucosamine. This means vegetarians and vegans may struggle to get sufficient amounts.

Of course it is also available as a dietary supplement and it is both cheap and easy to find. The glucosamine used in supplements is usually from the shells of shellfish, or a synthetic form.

It is quite common to find glucosamine supplements combined with chondroitin.

Glucosamine is one of the most commonly used supplements frequently taken to promote joint health and treat conditions such as osteoarthritis and rheumatoid arthritis. The research is not entirely conclusive if it is useful for the last two conditions.

Some data suggests that glucosamine may provide some pain relief for people with osteoarthritis of the knee and that it may also help slow down knee joint degeneration linked to osteoarthritis. However, the data is far from conclusive and more studies are needed to determine the benefits of glucosamine supplements for osteoarthritis.

Regarding its use for rheumatoid arthritis, some research does suggest that it may reduce pain associated with the condition. That said, in various studies, researchers saw no significant improvement in inflammation or a reduction of swollen and painful joints.

There have been a number of studies confirming the anti-inflammatory effects of glucosamine [1-3] achieved by inhibiting various inflammatory signals. Inflammation is a major driver of aging [4] and is implicated in cancer [5] and cardiovascular disorders [6-8].

In vitro and animal studies show that glucosamine inhibits the NF-kB protein complex, which is a central mediator of inflammation and central to aging, especially when combined with chondroitin, another popular supplement [9-10]. A randomized clinical trial in 2015 further confirmed the anti-inflammatory effects and other health benefits in humans [11].

Perhaps most interestingly, studies have also shown a reduction of cancer mortality risk by 13%, respiratory disorders by 41%, and other causes by 33%. Glucosamine supplementation has also been shown to lower all-cause mortality by 18% [12-13].

Glucosamine has been shown to work in a similar way to aspirin by reducing platelet aggregation [14], the clumping together of platelets in the blood. Higher platelet aggregation can lead to increased blood pressure and to the formation of blood clots (thrombi) that can block blood flow, depriving tissues of nutrients and potentially causing a stroke or heart attack.

Is glucosamine good for healthy aging? In support of the July analysis, another study was published in December 2020 that seemed to further confirm the correlation of glucosamine with reduced all-cause mortality [16]. In this particular study, glucosamine and chondroitin, often sold together, were examined.

This new study looked at the data from over 16,000 participants who were taking glucosamine and chondroitin, with a particular focus on cardiovascular as well as all-cause mortality. After controlling for age, supplementation with glucosamine and chondroitin was associated with a 65% reduction in cardiovascular mortality and a 39% reduction in all-cause mortality.

Finally, in early 2021, an animal study suggested that glucosamine may be a caloric restriction mimetic, which is known to increase lifespan in multiple species, and could be one way in which glucosamine influences all-cause mortality.

What are the side effects of taking glucosamine?

Glucosamine has been known to cause side effects such as nausea, diarrhea, heartburn, and constipation. Less common side effects are drowsiness, skin reactions, and headaches. Obviously, if you do experience adverse effects taking glucosamine, you should stop immediately and consult your doctor.

This article is only a very brief summary, and is not intended as an exhaustive guide and is based on the interpretation of research data, which is speculative by nature. This article is not a substitute for consulting your physician about which supplements may or may not be right for you. We do not endorse supplement use or any product or supplement vendor, and all discussion here is for scientific interest.