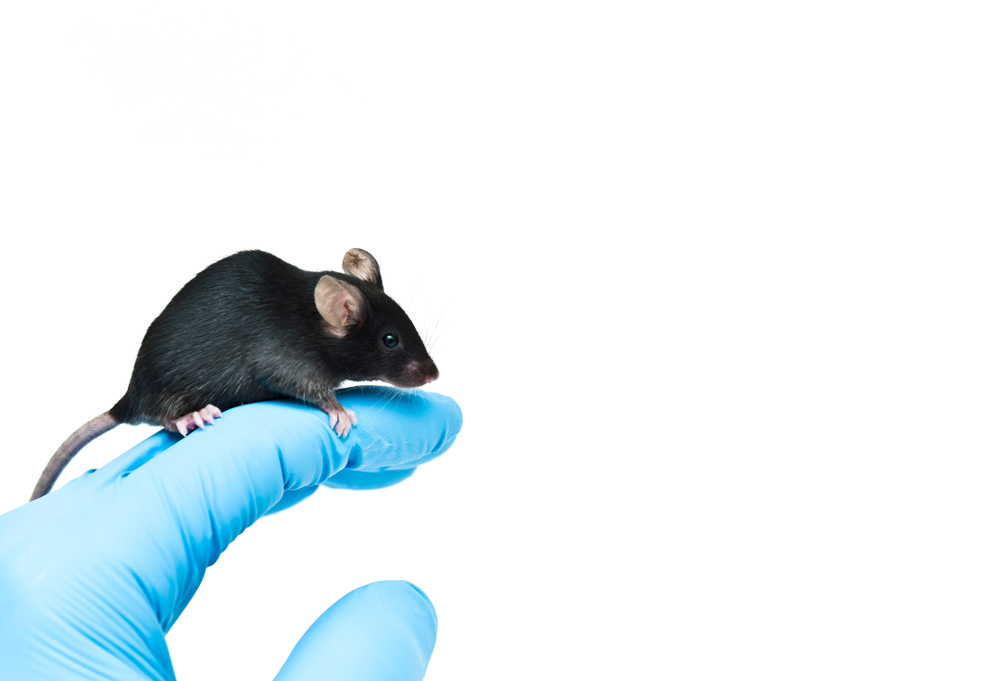 The C57BL 6 or C57bl/6 (Black 6) mouse is commonly used in lifespan studies and has the distinction of being the second mammalian species, after humans, to have its entire DNA sequenced back in 2002. Therefore, its genetics are well understood, making this mouse strain an excellent choice for lifespan studies.

How the C57BL 6 mouse was created

Around this time, Wilhelm Johannsen, the Danish botanist who coined the word “gene,” had shown the value of inbreeding to set characteristics. As a result, Little applied this idea to mice, and in 1909, he produced the first inbred mouse strain, known as DBA, by repeatedly mating brother-sister pairs. Little sought a trait far more complex than coat color, namely cancer susceptibility. The DBA strain, however, showed certain frailties from inbreeding that compromised its usefulness, especially when more robust mouse strains arrived. The number 6 refers to one of this strain’s multiple lines; the others did not survive inbreeding pressures. Although C57BL 6 had some inherited weaknesses, it was easy to breed, and it showed delayed senescence of its hematopoietic system compared to DBA.

The most popular lab mouse in the world

Today, this mouse type has become so popular that if there were a standard mouse that researchers use, the C57BL 6 would be that mouse, as a wealth of tests and studies using this strain give us a great deal of data to use. It is the top-selling mouse strain at Charles River and many other breeders due to its relative robustness, ease of breeding, and ease of care. Therefore, it’s the most widely used mouse strain in the world.

C57BL 6 mice have a tendency towards developing age-related hearing loss, which could be useful in aging research. They are also vulnerable to diet-induced obesity and type 2 diabetes which, again, makes them valuable in the study of age-related metabolic diseases. They are also susceptible to atherosclerosis, making them a good animal model of the condition and for the development of drugs aiming to reverse heart disease.

Strangely, the C57BL 6 is one of the few mouse strains that will willingly drink alcohol and is, in fact, quite fond of a drink if given the opportunity! Most mice will not drink alcohol, making C57BL 6 quite unusual in the rodent world.

If you are a researcher working with mice, particularly lifespan studies, you may be interested in the Animal Life Expectancy Comparisons (ALEC) research tool that we are hosting on Lifespan.io. Created by Dr. Leon Peshkin and Olga Spiridonova, ALEC is a new open access research tool for lifespan comparisons in mice.