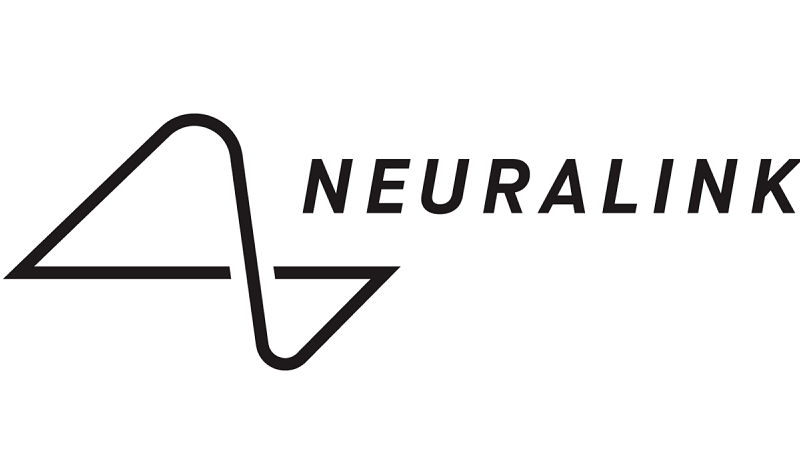 Put simply, Neuralink is an attempt to develop the first true mind-machine interface. The Neuralink company, which is owned by Elon Musk, has been trying to develop this interface for a number of years, and it aims to explore how technological augmentation might expand and improve upon the human brain. Neuralink is also being developed with medical conditions in mind.

In 2020, Musk revealed that the Neuralink company had been testing a V0.9 version of the device in pigs. Musk claimed that this particular build is 22.5 millimeters wide and 8 millimeters tall and contains a chip with 1024 channels fitted with electrodes that can read brain activity and are able to communicate with brain cells.

Neuralink’s “neural lace” is designed to be surgically connected to the brain and, if successful, could allow a Neuralink user to interact with devices such as computers, smartphones, and so on without the need to use traditional peripherals, such as keyboards, mice, and touchpads.

Naturally, wires could not be used to carry signals from the device due to them heating up as they carry electrical signals, not to mention the physical limitations and difficulties that would be associated with implanting them into the brain.

To get around that, the device uses Bluetooth in order to wirelessly communicate with a computer, and each of the 1024 electrodes can stimulate ten thousand neurons each, meaning that millions of neurons can potentially be activated. All of the Neuralink V.0.9’s 1024 channels are capable of both recording and stimulating.

Musk says that the device uses different currents for different regions of the brain and will be able to be placed deeper into the brain than has currently been tested. This will allow ot to interact with other brain processes, such as motor function, and may potentially help with addiction and depression.

The Neuralink company is currently working on shrinking the device in size while increasing the computing power of the unit. Musk has claimed that fitting the device takes less than an hour and that, once perfected, going to have one implanted will be as common as laser eye surgery.

Musk also has suggested that eventually the device could be commonplace and may eventually be used to deliver music and content rather than just being used for medical purposes. Neuralink received an FDA Breakthrough Designation in July 2020, and Musk plans to begin human trials of the device as soon as possible.

What does Neuralink have to do with aging and longevity?

Described as “Fitbit for your brain” by Elon Musk, the potential applications for Neuralink in the context of aging and longevity are varied.

One could easily imagine a device like Neuralink being a helpful aid for monitoring activity levels, circadian rhythms, nutrients, and other criteria to help its user improve and maintain optimal fitness and healthy lifestyle. It could also potentially help to detect the early signs of diseases, both age-related and otherwise.

It might also be used for a clinical trial in which a stream of real-time data from the subject is collected, which is far superior to the current practice of collecting data at set points in time during a trial. This could be particularly useful for trials of drugs aimed at the aging processes. A Neuralink or similar device has the potential to give a far more accurate and detailed picture of how a drug or intervention is affecting the aged brain.

In addition, if suitable biomarkers based on brain activity that relate to aging can be identified, Neuralink has the potential to monitor those in real time and provide valuable information.