Antonei B. Csoka, Ph.D. is Assistant Professor in the Department of Anatomy at Howard University and a Member of the Alcor Scientific Advisory Board as well as the UK Cryonics and Cryopreservation Research Network and Global Healthspan Policy Institute. He was featured in the first Immortality Institute film, Exploring Life Extension. Antonei earned his B.S. in Genetics from the University of Newcastle, U.K. in 1991, his M.S. in Molecular Pathology and Toxicology from the University of Leicester, U.K. in 1993, and his Ph.D. in Cell and Molecular Biology from the University of Debrecen, Hungary in 1998. He performed postdoctoral research at the University of California, San Francisco, where he cloned the human hyaluronidase genes, which are involved in fertilization, embryonic development, and cancer. As a postdoctoral research associate at Brown University from 2001 to 2003, he was a key player in the identification of the gene that causes Hutchinson-Gilford Progeria Syndrome (progeria), a disease with many features of “accelerated aging”. It is hoped that the identification of the gene for progeria will provide insights into the mechanisms of normal aging. As an Assistant Professor at Howard University, Antonei is developing animal models of progeria, studying the role of nuclear lamina dysfunction in human aging, and investigating the potential of stem cells, cellular reprogramming, and epigenetics for the treatment of age-related diseases. 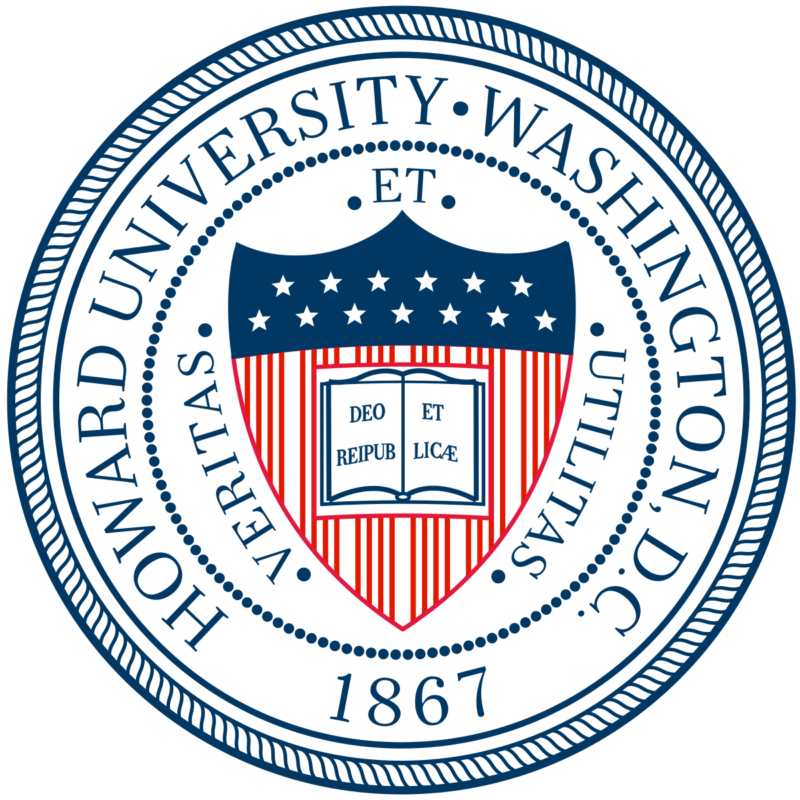