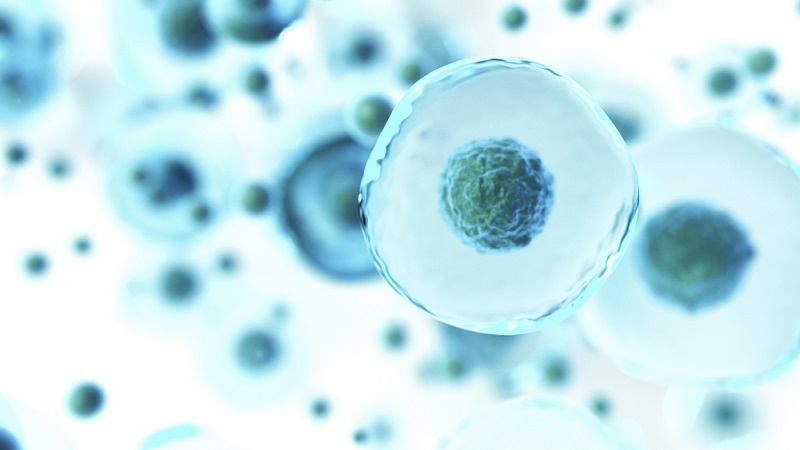 We wanted to bring your attention to a recent publication that discusses the topic of cellular senescence and the contributions of senescent cells to aging and disease [1].

What is perhaps the most interesting part of this paper is the section covering the potential future directions that researchers may take in managing senescent cell populations in order to mitigate age-related disease.

The author writes not only about the direct destruction of senescent cells via senolytic drugs but also about the modulation of the harmful secretions these cells produce, which are called the senescence-associated secretory phenotype (SASP).

We have previously suggested that there may be other ways to clear senescent cells, and we note that this publication also speaks about immune-mediated clearance, in which a therapy seeks to enhance the immune system so that it removes the senescent cells itself without the need of drugs.

The most potentially interesting approach is through using epigenetics. One of the aging processes involves the changing expression of genes due to changes in the epigenome, which leads to gene expression patterns that increasingly favor dysfunction over the efficient operation of our cells. These changes to gene expression also activate the production of the SASP and other proinflammatory signals, which lead to the accumulation of senescent cells and the decline of tissue repair and function.

It may be the case that researchers can identify the key epigenetic changes that lead to the SASP and dysfunction and target them directly to prevent it. Approaches such as the partial reprogramming of epigenetic changes to reset the gene expression of cells to a more youthful one also hold potential, because if enough aged cells can be restored to youthful function, the problem of senescent cells might be considerably lessened.

A critical hallmark of aging is cellular senescence, a state of growth arrest and inflammatory cytokine release in cells, caused by a variety of stresses. Recent work has convincingly linked the accumulation of senescent cells in aged tissues to a decline in health and a limit of lifespan, primarily through “inflammaging”. Importantly, interventions that clear senescent cells have achieved marked improvements in healthspan and lifespan in mice. A growing list of studies show that environmental stimuli can affect aging and longevity through conserved pathways which, in turn, modulate chromatin states. This review consolidates key findings of chromatin state changes in senescence including histone modifications, histone variants, DNA methylation and changes in three-dimensional genome organization. This information will facilitate the identification of mechanisms and discovery of potential epigenetic targets for therapeutic interventions in aging and age-related disease.

There are many potential pathways to managing senescent cell accumulation, and it will be interesting to see how the field develops from the initial direct destruction of these cells to other, more subtle, approaches as our understanding of cellular senescence becomes more complete.