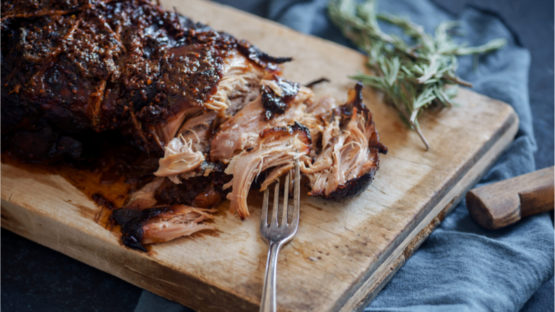 The Role of Mitochondrial Antioxidants in Longevity
0 Comments
A study published in Redox Biology has reported that the upregulation of thioredoxin, a fundamental part of mitochondrial defense against […]
Posted in: News
Tags: C. elegans, Mitochondrial Dysfunction, Reactive Oxygen Species

Discussing Crowd Funded Cures with Savva Kerdemelidis
0 Comments
We have written extensively about VitaDAO, a collective dedicated to community-governed, decentralized drug development. Probably the fastest and cheapest way to get geroprotective drugs to the market is by repurposing existing drugs, such as rapamycin, […]
Posted in: Interviews, News
Tags: Crowd Funded Cures, Fundraising, VitaDAO

The Development of Glowing Pluripotent Cells
0 Comments
A team of Chinese researchers has described a novel method of illuminating pluripotent stem cells in a paper published in Aging. How and why Using a lentivirus, the researchers genetically engineered […]
Posted in: News
Tags: Cellular Reprogramming, iPSCs, OSKM, Yamanaka Factors
Stay Connected