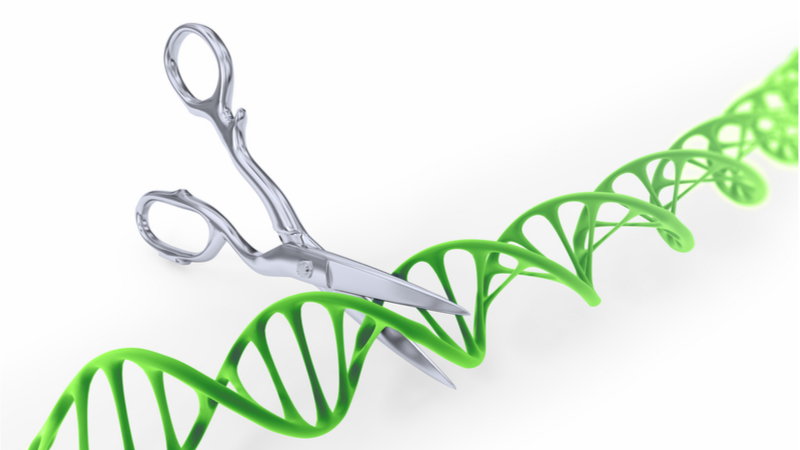 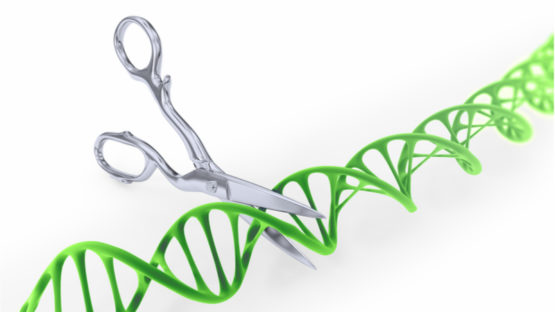 The Development of Glowing Pluripotent Cells
0 Comments
A team of Chinese researchers has described a novel method of illuminating pluripotent stem cells in a paper published in Aging. How and why Using a lentivirus, the researchers genetically engineered mouse […]
Posted in: News
Tags: Cellular Reprogramming, iPSCs, OSKM, Yamanaka Factors