Lifespan News – What Is NAD+?

Brent Nally explains this well-known coenzyme and what it does. 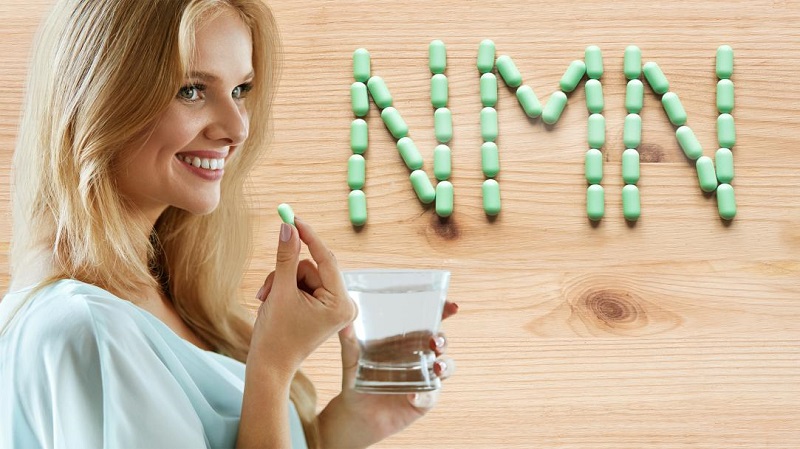 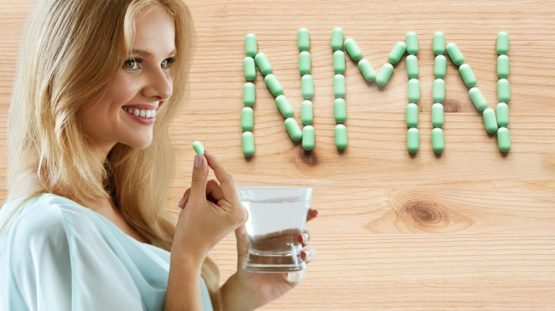 On this episode of Lifespan News, we discuss the coenzyme NAD+ and its precursors, such as NMN.

Nicotinamide adenine dinucleotide. That’s a mouthful, so we’ll refer to it as NAD+. We’ve discussed NAD+ on Lifespan News many times over the last year. But what the heck is NAD+? Why is NAD+ so crucial for human health and is there anything you can do to optimize your NAD+ levels? Keep watching to the end of this video to find out!

NAD+ is a key coenzyme found in all living cells. NAD+ is essential for life, one of the most versatile molecules in the body, and an important area of focus for aging research. NAD+ is important for the mitochondria, which are the powerhouses of our cells, to produce the energy our cells need. NAD+ functions as a coenzyme in the mitochondria, allowing the creation of chemical energy that our bodies can then use. NAD+ binds to enzymes and transfers electrons between molecules.

NAD+ works almost like recharging a battery. A battery goes flat because its electrons are used up to provide energy. The electrons can’t return to their charged state without a jolt, and it’s the same in our cells. NAD+ gives the molecules the jolt they need to become active again, and in this way, NAD+ is able to increase or decrease enzyme activity, gene expression, and cell signalling.

Due to its critical importance in the body, most organisms can produce NAD+ in a few alternative ways. Humans have three major pathways to create NAD+: the de novo pathway, the Preiss–Handler pathway, and the salvage pathway. In biochemistry, de novo means that a molecule is created directly from another molecule: in the case of NAD+, the niacin molecule is built from scratch using the essential amino acid L-tryptophan, or TRP.

The de novo is the only non-vitamin B3 pathway for the creation of NAD+. The Preiss–Handler pathway is one of the vitamin B3 pathways and starts with either nicotinic acid, or NA, or niacinamide, or NAR, also known as nicotinamide, or NAM. Are you confused yet? Stay with me. The NA or NAR present in the food we consume is then converted via a series of enzymatic reactions into NAD+.

Of the NAD+ pathways, perhaps the most recent focus has been on the salvage pathway and the NAD+ precursor molecules NMN and NR. There are now many supplement companies marketing NAD+ precursors as NAD+ boosters. NAD+ is a very useful coenzyme and is utilized by many proteins in the human body, particularly sirtuins, which repair DNA damage and are associated with healthy longevity in multiple species.

In this way, NAD+ helps to combat genomic instability, one of the proposed nine reasons we age. Most cells contain the necessary repair systems to fix DNA damage. However, repairing this damage consumes NAD+, and if DNA damage becomes excessive, it can deplete the pool of NAD+ available and impact the other functions that require it.

As we age, we’re caught in a downward spiral of increasing NAD+ consumption from an ever-shrinking pool of available NAD+. Experiments conducted in mice have demonstrated that treatment with the NAD precursor NMN can mitigate and resist age-related DNA damage as well as the damage resulting from exposure to radiation. Of course, this data is taken from animal studies and is subject to the usual caveat that results may not be the same in humans; ongoing research has yet to determine if these results will translate.

The sirtuins, often referred to as the longevity genes, play a key role in maintaining healthy cellular function. The sirtuins are a family of enzymes that take part in cellular stress responses, facilitating cellular damage repair, and they are also involved in insulin production and secretion. Sirtuin activation is dependent on the availability of NAD+ in order to function, and they play an important role in aging.

David Sinclair, a Harvard geneticist and probably one of the most well known researchers on NAD+ biology, believes that age-related loss of NAD+ along with the corresponding fall of sirtuin activity and its protective effects are a primary reason why we tend to develop diseases when we are old and why we don’t when we’re young. David Sinclair is a big proponent of NAD+ repletion and other methods of keeping your NAD+ levels up as we age to encourage healthy longevity.

David has said many times that he takes 1 gram of NMN in the morning because you want your NAD+ levels to be the highest in the morning and then come down by the evening to help optimize sleep. David mixes his NMN with his homemade yogurt because David says NMN is best absorbed when taken with a source of fat. David and his team previously demonstrated that NAD+ precursor NMN can extend the lifespan of mice in a study and that it also reverses loss of mitochondrial function with age.

While there are a myriad of animal studies on the effects of NR and NMN on aging, there isn’t yet much good human data supporting their use for healthy life extension that we’re currently aware of at Lifespan News. Click the card above or check the video description to see our recent video on NMN use in humans to learn more.

A company called Jinfiniti offers two different NAD tests: circulating NAD and intracellular NAD. Jinfiniti also re-sells their NAD test through various longevity brands. I haven’t taken this Jinfiniti NAD test yet and I’d like to learn more details of the science. There’s also NAD+ transdermal patches and NAD+ injections that I’ve heard many positive anecdotes about for years but anecdotes are just that and the placebo effect can be very powerful.

There’s more NAD+ related studies and human trials being conducted at the moment, and hopefully in the near future, there will be much more data upon which a conclusion can be formed about NAD+ in the context of healthy human longevity. Are you currently using NAD+ precursors or related products? If so, which ones? Do you think it’s benefited you or not or are you unsure? I’d really like to know what you think in the comments.

This video is a short intro to NAD+. To learn more, including the history of NAD+, click the link in the video description for a recent article by Lifespan.io’s Editor in Chief Steve Hill. If you found this video valuable, please consider sharing it. Thanks and we’ll see ya in the next video.