The resulting stem cells could be used without the need for immunosuppressants. 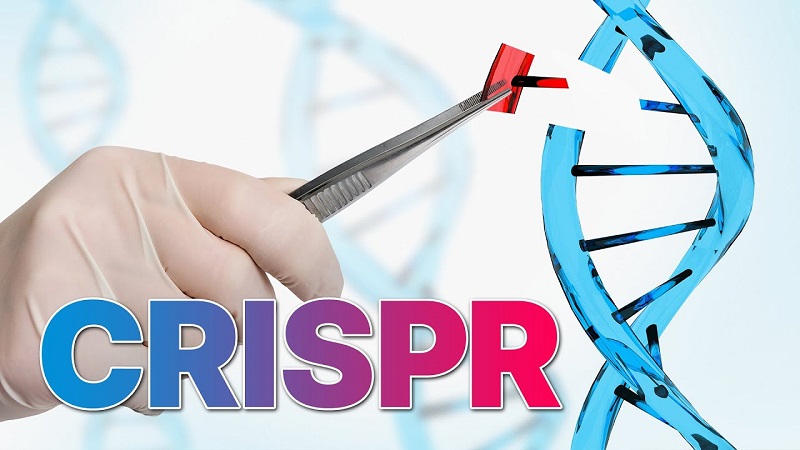 On this episode of Lifespan News, we discuss using CRISPR-engineered stem cells that do not evoke an immune response.

Gene editing can make stem cells invisible to the immune system, making it possible to carry out cell therapy transplants without suppressing the patients’ immune response. Scientists in the US and Germany used immune engineering to develop universal cell products that could be used in all transplant patients. The idea is to create stem cells that evade the immune system; these hypoimmune stem cells are then used to generate cells of the desired type that can be transplanted into any patient without the need for immunosuppression, since the cells won’t elicit an immune response.

They used CRISPR-Cas9 to knock out two genes involved in the major histocompatibility complex, which is used for self/non-self discrimination. They also increased the expression of a protein that acts as a “don’t eat me” signal to protect cells from macrophages. Together, these changes made the stem cells look less foreign and avoid clearance by macrophages.

The team then differentiated endothelial cells and cardiomyocytes from the engineered stem cells, and they used these to treat three different diseases in mice. Cell therapy treatments using the hypoimmune cells were effective in rescuing hindlimbs from vascular blockage, preventing lung damage in an engineered mouse model, and maintaining heart function following a myocardial infarction.

This is an exciting advancement for CRISPR, but I still don’t know when CRISPR is going to be ready for therapeutic use in humans. What’s your best guess? Let us know what you think in the comments.

Immunosuppression poses obvious risks to a patient, and generating custom cells for transplant therapy is often prohibitively expensive. The development of universal donor cells that can be used as therapeutics could bring the cost down significantly, making cellular therapeutics available to many more patients in a much safer way.

“The Perfect Diet” May Increase Lifespan by 13 Years
0 Comments
Scientists from Norway have built a model that predicts the effect of various dietary changes on human lifespan [1]. Diet is obviously a major health factor, but quantifying […]
Posted in: News
Tags: Diet, Longitudinal Studies