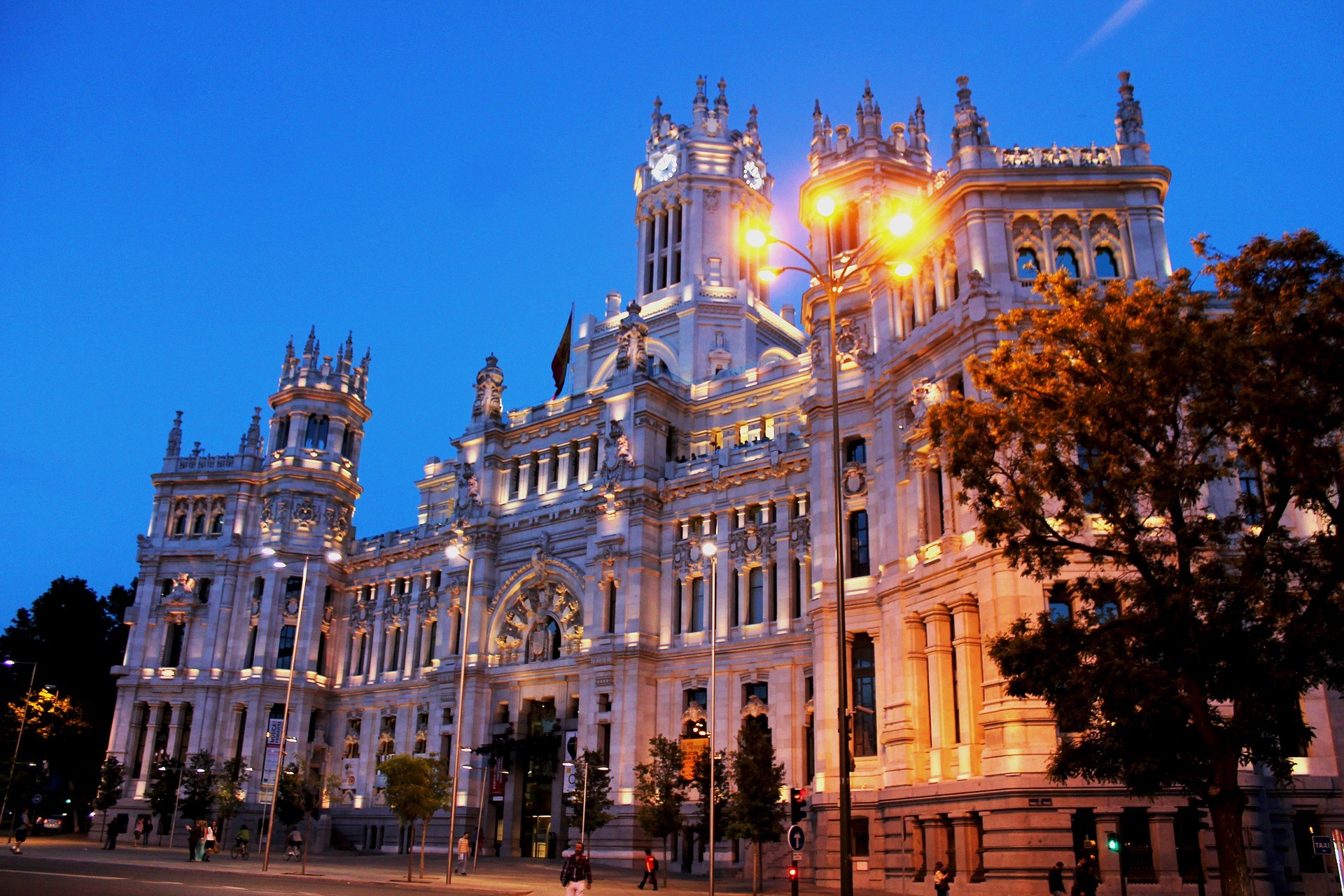 It is always good to see increasing international interest in developing new medicines with which to treat age-related diseases and offer healthier lives. Members of the Spanish scientific and cryonics communities have organized three conferences to be held in Barcelona, Madrid, and Seville later this year. The conferences will cover topics relating to biotechnology, longevity, aging research, and cryopreservation, and they are the first of their kind in Spain.

Spain will host the first International Longevity and Cryopreservation Summit during May 26-28, 2017. Fundacion VidaPlus will be the main organizer of this world congress, with the help of other leading associations and organizations working on longevity, indefinite lifespans, cryopreservation, and other biomedical areas.

The show includes a great selection of researchers and futurists all working on bringing cutting-edge technology to the world.

Jose Luis Cordeiro of Fundacion VidaPlus is an influential futurist and President Emeritus of the Future World Society (Venezuela). He is a professor, founder and researcher at the NASA-created Singularity University in Silicon Valley. The goal of the research center is to tackle problems such as health, nutrition, poverty, and education by using the medium of technology.

He is also on the board of directors for the Lifeboat Foundation, and he has written more than 10 books and co-written over 20 more in five languages, including sections of the State of the Future by the Millennium Project. His extensive associations and achievements are far too numerous to list here in this short article, and we invite you to read more about Jose here.

Dr. Aubrey de Grey is the Chief Science Officer and co-founder of the SENS Research Foundation. He is considered one of the original proponents of the repair strategy to treat age-related disease and is the author of the book Ending Aging, which was co-written with Michael Rae, also from the SENS Research Foundation. Aubrey spends much of his time traveling and advocating about aging and how we can use the tools of the emerging rejuvenation biotechnology industry to treat age-related diseases. Aubrey would like to see a world where we reimagine aging.

João Pedro de Magalhães is a Senior Lecturer on aging at the University of Liverpool in the UK, and he is one of the driving forces behind the Human Aging Genomic Resources (HAGR) databases. In 2015, João sequenced and analyzed the genome of the bowhead whale [1], and he has also helped with the analysis of the genome of the naked mole rat [2]. João is also active in advocating for rejuvenation biotechnology and has given many talks about the possibilities of science in the field of aging.

David Wood is a futurist and pioneer of the smartphone industry, which includes him co-founding Symbian back in 1998. He is chair of the London Futurists, a non-profit organization with over 5,500 members, who hold regular meetings to discuss technoprogressive issues. David is the author of six books, including the recent “The Abolition of Aging: The forthcoming radical extension of healthy human longevity”, which explores the future of rejuvenation biotechnology.

These are only a few of the great speakers that will be there, and to do them all justice is beyond the scope of this small article. If you can make it to the show, it should be a memorable experience.

Seeing the increasing amount of discussion about finding new ways to treat age-related diseases is extremely good news, and it shows the rising interest in these technologies as they draw ever closer. This rising interest by the wider public is matched in academia. Frequently, the question is no longer “Can we do anything about the aging process?”; rather, it is “What is the best way to address it?”

A Link Between NAD+, AMPK, and Alzheimer’s
0 Comments
Researchers publishing in Aging have discovered that an energy metabolism compound is associated with a protein that suppresses amyloid beta in a […]
Posted in: News
Tags: Alzheimer's, AMPK, Deregulated Nutrient Sensing, Loss of Proteostasis, NAD+, NMN, Nmnat2

Lack of Klotho Associated With All-Cause Mortality
0 Comments
A recent study in The Journals of Gerontology, Series A has associated low klotho levels with mortality in Americans over the age of […]
Posted in: News
Tags: Genetics, Klotho, αKlotho

Scientists Propose a New Targeted Senolytic
0 Comments
A group of researchers has developed a delivery system that identifies senescent cells and injects them with a deadly compound. This offers a potential solution to the problem of targeted delivery of […]
Posted in: News
Tags: ADCs, Antibody, B2M, Cellular Senescence, Senolytics
Stay Connected