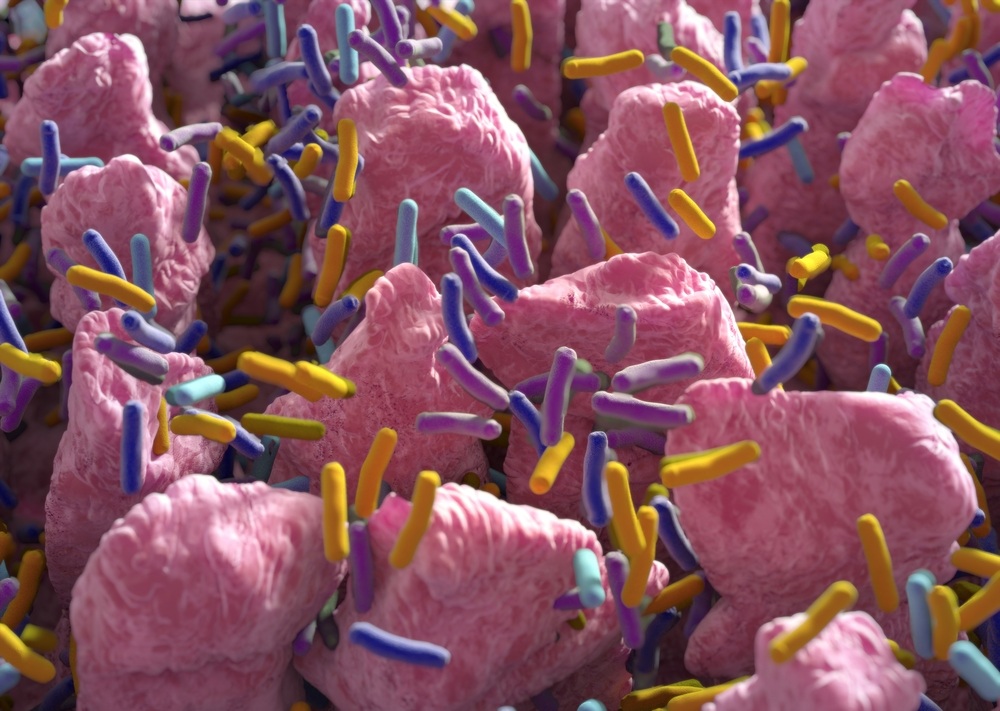 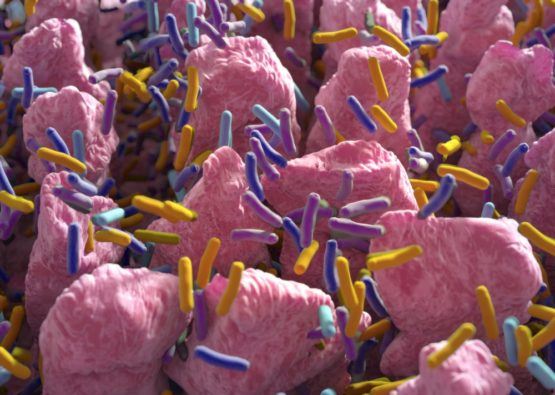 Changes to the microbiome in the gut may explain why related conditions are linked to different risk levels and types of gastric tumors, according to a new study.

What are the microbiota and microbiome?

The microbiota is an “ecological community of commensal, symbiotic and pathogenic microorganisms” found in and on all multicellular organisms. A microbiota includes various bacteria, archaea, protists, fungi, and viruses. The microbiota has been found to be crucial for the immunologic, hormonal and metabolic balance (homeostasis) of its host.

We have talked about the microbiota in previous articles and their role in aging and disease. This new study sheds light on how the balance in the microbiota might influence tumor risk.

Autoimmune disease and infection with Helicobacter pylori bacteria can cause damage to the stomach and reduce gastric acid secretion. Even though the sources of this damage are different, both conditions are associated with a higher risk for different types of gastric tumors. Strangely, proton pump inhibitors (PPIs), commonly used medications that also reduce gastric acid secretion, do not increase cancer risk.

Researchers at the University of Liverpool, U.K. wanted to get to the bottom of this mystery. Bryony Parsons and her colleagues hypothesized that the microbes living in the gut microbiota might explain the difference in tumor risk associated with the different sources of reduced gastric acid. They believed that changes to the stomach environment cause changes to the diversity and amounts of microbes living in the microbiota, and so they set out to put this to the test.

In order to determine how changes in the microbiota might be influencing tumor risk, the team examined stomach biopsies from 95 different people with a range of conditions. They used a technique called 16S rRNA sequencing to evaluate which bacterial species were present in the stomachs of healthy people, people using PPIs, and people with reduced gastric acid levels resulting from autoimmune disease or H. pylori infection.

The researchers found that in each of the different kinds of patients, not only were the microbiota different, so were the biochemical processes associated with them. Individuals with different microbial communities had different dominant processes.

These differences and their resulting effects on the stomach may help to explain why H. pylori is commonly linked to gastric adenocarcinoma, a type of cancer, and why autoimmune disease is linked with neuroendocrine tumors.

“Our work has excitingly shown that three specific conditions which all result in the stomach producing less acid cause different changes to the composition of the bacteria which live in the stomach,” claims author Mark Pritchard, Professor of Gastroenterology at the University of Liverpool. “We now hope to move on to investigate how these bacteria contribute to the development of the characteristic stomach tumor types that are associated with each of these conditions.”

A deeper understanding of how the microbiota works and how different types and numbers of bacteria influence health may lead to the development of new ways to prevent cancer by manipulating the microbiota.

It is also plausible that other diseases may be influenced by the microbiota, and certainly, we already know that it is a source of age-related inflammation. If we can improve our understanding of how our microbial communities work, we can potentially find ways to manipulate them to improve our health.

The Effects of Metformin and Lifestyle on Mortality
0 Comments
An outcomes study conducted by the Diabetes Prevention Program (DPP) has examined the effects of lifestyle interventions and the popular diabetes drug metformin on all-cause mortality. […]
Posted in: News
Tags: Diabetes, Longitudinal Studies, Metformin