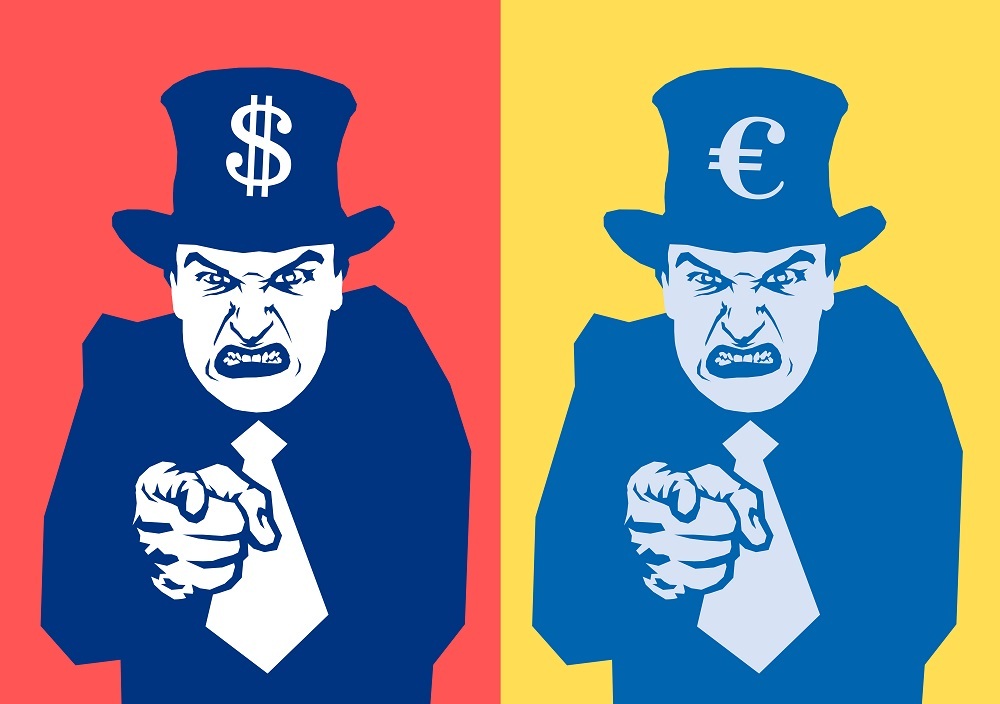 As I discussed in another article, rejuvenation biotechnology could potentially allow older adults to continue working and producing wealth for much longer than they can today, thus benefiting society in many ways.

However, some people are concerned that this might do more harm than good; imagine all those rejuvenated old farts holding onto their jobs forever, preventing the young from getting jobs themselves! Not to mention the risk of a gerontocratic world, where powerful older people get a touch too attached to their chairs, never allowing younger people a chance!

New is not always better

If you’re more concerned that dictators could live for centuries, then you should have a look at this article; here, I’m going to deal with another scenario: old, rejuvenated people who hold on to positions of power—not necessarily as heads of countries—or their jobs for a really long time.

Quite frankly, what’s wrong with that?

Just because someone has been in charge of the same position for long, it doesn’t mean that it’s necessarily a bad thing. If you think otherwise, you might be making the assumption I rebutted here, namely that, rejuvenated or not, older people will always tend to do things in old ways, eventually making them a worse choice than younger people. On the contrary, their long experience might make them more fit than others, especially if we’re talking about chronologically older but open-minded people who keep up to date. Younger people aren’t necessarily the default better option. Think about all those times when a great person of our time died and you found yourself thinking that the world would have been better off if he or she had lived longer.

Personally, I think what matters is that people in certain positions, whether within government or a company, are the right people for the job. If they aren’t, old or young, they should be replaced by other people who are more fit, and, generally, there are more efficient and humane ways to do so than letting them get age-related diseases—for example, voting for someone else or hiring a different person. Granted, if the person to be kicked out is really powerful, this may well be easier said than done; however, when the holder of a position of such power dies of old age, his successor is rarely a nobody with no string-pulling abilities whatsoever. It’s not really a matter of longevity; rather, it’s that power attracts power, and I doubt that creating or not creating rejuvenation will make much of a difference in this respect.

Where does power come from?

It’s easy to hypothesize that a generation of rejuvenated 200-year-olds could end up becoming a gerontocratic elite that maintains power over younger people, but how would this be accomplished, exactly?

Maybe the older generation is rich and powerful, but unless we’re talking about a totalitarian world in which the masses are intentionally kept ignorant and poor, younger generations do have fair chances to make positions for themselves. Power and wealth come from knowledge, and, these days, knowledge is more freely and widely available than ever before.

Learning new professional skills and acquiring knowledge, in general, is possible for virtually everyone, thanks to the pervasiveness of educational media and the open availability of information on the Internet, including free (or reasonably affordable) online education projects, such as Coursera and Edx. The recent European initiative to ensure that all scientific papers are open access by 2020 represents another step towards a world that shares information rather than hides it.

Truth to be told, power and wealth don’t come only from knowledge; they also come from powerful and wealthy ancestors. If we didn’t develop rejuvenation, certainly all the Scrooge McDucks of the world would die sooner than they would otherwise, but their power and wealth would go to their heirs, and so on over the generations, which wouldn’t do much to prevent the creation of an elite. So, no, old age is not an easy way out of the problem of powerful elites ruling the world, and its absence wouldn’t make the problem any worse, really. The only possible way out is giving everyone equal access to knowledge and equal opportunities.

Inevitably, some will end up being more successful and thus more powerful than others anyway; however, if this allows them to become an oppressive force on the rest of us, I think this is a problem with our socio-economic system, not with the existence of lifesaving medical technology. I don’t know about you, but I’m not very keen on waiting until the “perfect” society or “perfect” economic system are built before we decide to cure the diseases of old age.

We shouldn’t make the mistake of predicting a negative outcome without considering the actual odds of it happening. I think fears of a society where rejuvenated elderly make younger people’s lives more difficult are misplaced in that they assume present-day scenarios will exist in the far future.

Take the concern about jobs, for example, rejuvenated old people would stick to their jobs forever and make it harder for young people to enter the workforce. It sounds bad, but there are a few assumptions behind it that we should question.

First, would rejuvenated old people actually stick to their jobs forever? Why? You hardly hear of a professional who was in the exact same job for forty years these days. More broadly, career change is a thing already. After all, after 40 years in the same line of work, it’s conceivable you might want to try something else, thus making room for others to take your place.

Will rejuvenated old people be allowed to stick to their jobs forever? Not everyone is a manager in charge of decisions, and your boss may well decide to lay you off, rejuvenated or not, and hire someone else.

Even if old rejuvenated people did stick to the same jobs forever, would they never take a break? Even if you’re in the prime of health, after a few decades, you may well wish to “retire” for a few years before going back to work, and your employer is probably not going to wait for you that long.

Will there be so many chronologically younger people in need of jobs in the future? The world population growth rate has been hopelessly corkscrew-diving for over 50 years now, and it is projected to keep going down as larger portions of the world transition from a developing to a developed economy. (In case you’re wondering, the population growth rate is going down not because more people die, but on the contrary, because fewer are born.)

Will people’s living depend on having a job in the future? We can’t expect indefinite life extension to happen very soon; before we can have 200-year-old people in the workforce, it’ll be at least a century. Is the economy going to be the same as today’s by then? Automation already seems on its way to cause the end of work as we know it.

I’d say it’s rather silly to oppose rejuvenation today for the reason that, in a century or two, it might cause an unemployment problem due to too many people being alive. It’s simply too long a time to make any even remotely accurate predictions on what the job market will be like or if there even will be any. In all honesty, I think it makes more sense to worry about a concrete problem that we already have today—the ill health of old age—than worry about a hypothetical one that might or might not happen in a hundred years’ time—massive unemployment. As time goes by, we’ll have a better picture of potential future problems lying ahead, and we’ll be in a better position than we are in today to do something about them.

I’ve said this many times over: the bottom line is always the same. Yes, life extension will most likely bring challenges along with benefits, but none of these challenges are certain, insurmountable, or not more than compensated for by the expected benefits. Let’s not deny ourselves and our descendants the chance for healthier, longer lives.