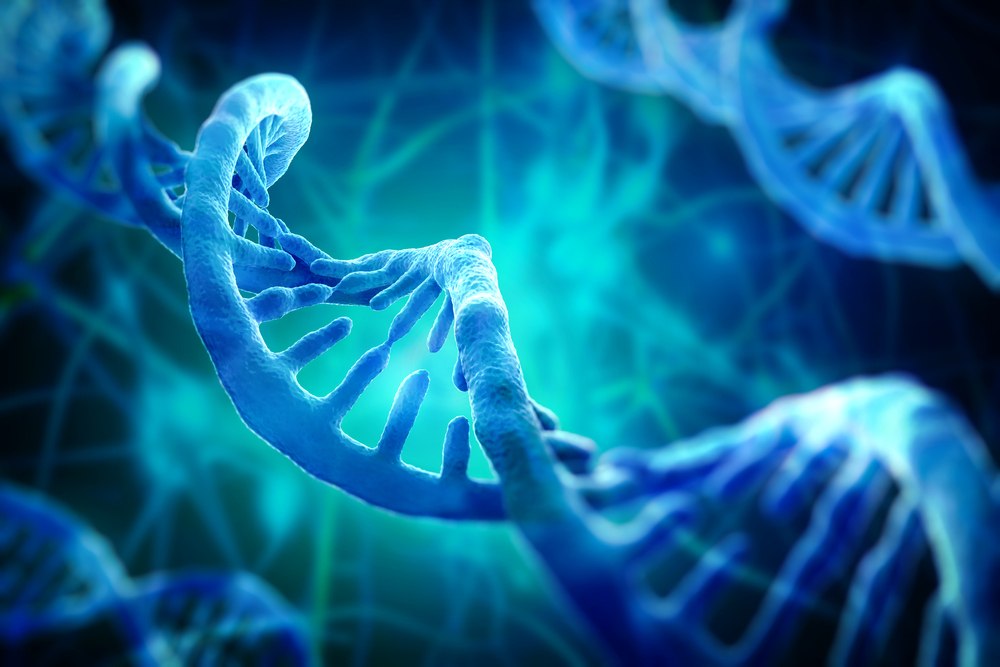 Aging is comprised of a number of distinct processes as described in the Hallmarks of Aging [3]. We have covered the hallmarks of aging in plain language here. Dr. Oliver Medvedik from LEAF has also given a talk about CRISPR and aging, which may be of interest.