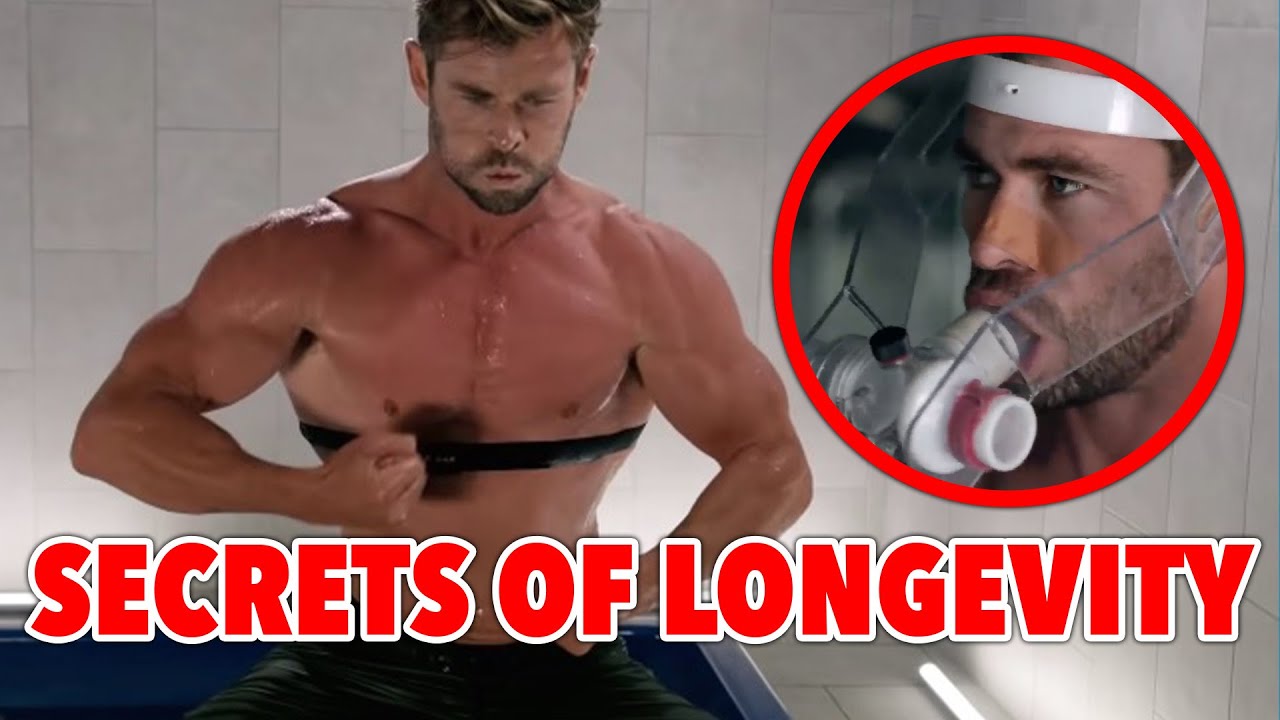 Rapamycin Prevents Stem Cells from Growing Too Big
0 Comments
Researchers have found that hematopoietic stem cells lose function as they grow larger and that rapamycin can alleviate this effect [1]. When cells become obese When it comes to cells, size matters, with stem cells being on the smaller side […]
Posted in: News
Tags: Rapamycin, Stem Cell Exhaustion, Stem Cells

p21 Expression Is a Delayed Death Sentence for Cells
0 Comments
Researchers publishing in Science have found that the well-known biomarker p21 starts a fatal timer for mouse liver cells. Get better or die As the researchers demonstrate, the cyclin-dependent kinase inhibitor p21, which is encoded by the Cdkn1a gene, […]
Posted in: News
Tags: Cancer, p16Ink4a, p21, SASP

A New Rapamycin Human Trial for Longevity
0 Comments
We are delighted to announce that we are working with Dr. Brad Stanfield to launch human trials of rapamycin to […]
Posted in: News
Tags: Brad Stanfield, Rapamycin
Stay Connected