Evidence that the immune system, particularly the various types of tissue resident macrophages, play an important role in the regeneration of tissue continues to mount up.

The difference in the behavior of these macrophages varies between species and may significantly contribute to the differences in regenerative capacity observed between slow regenerative species, such as mice and humans, and species capable of robust regeneration, such as salamanders and zebrafish. The latter two species can regenerate lost limbs and organs, and the former two are far more limited.

There has been considerable interest recently in adjusting macrophage populations and types in order to encourage healing, which we have talked about here, here, and here. Today, we are going to have a look at some related research, again dealing with altering types of tissue resident macrophages.

Some researchers are also wondering if it is plausible in the near future to encourage zebrafish-like regeneration in humans, though it is far too early to say with any certainty if this would be possible or practical.

So what about the new research?

The zebrafish is a short-lived fish species, but it has a very high regenerative capacity and has enjoyed recent popularity as an animal model in the study of aging as well other fields. The new study links the macrophage-adjusting approach to encourage the enhanced regenerative capacity observed in mammals to the mechanisms already present naturally in the zebrafish, which allow it to rapidly repair damaged tissues [1].

Based on their study, the researchers  suggest that the zebrafish, which can naturally regenerate retinal tissue in its eye, can do so faster by adjusting its immune system. The interesting part is that evolution has preserved this mechanism in other animals too, even if they do not naturally use it for healing.

These new findings open the door to potentially improving the regenerative capacity of human tissues to combat degenerative eye diseases. Interestingly, the eyes of both zebrafish and humans contain Müller glia, a type of stem cell that gives zebrafish their impressive regenerative abilities.

The research team emulated the human degenerative retinal disease retinitis pigmentosa by adding a gene for a specialized enzyme into the rod cells in the zebrafish retina. This enzyme converts a chemical, metronidazole, into a toxin that allows the researchers to kill the cell expressing it.

After the researchers initiated photoreceptor loss in the fish retinas, they observed the immune response; they achieved this by using fluorescent marking of the immune cells in and around the eye. The immune cells marked were neutrophils, microglia, and peripheral macrophages.

This allowed them to track the activity of the immune cells, and they found that neutrophils, immune cells that are normally the first to arrive during tissue injury, did not respond to the death of photoreceptors. They observed that peripheral macrophages sensed the injury but could not pass the blood-retinal barrier to reach the damaged and dying cells. The only cells that did respond and were able to reach the cells were the microglia, a specialized, tissue-resident type of macrophage.

Changing the types of microglia

Finally, the researchers used an anti-inflammatory drug to see if regeneration was sped up in the retinal tissue. As we have discussed in other recent articles, microglia come in two types known as polarizations: there are M1 types associated with inflammation, and M2, which are associated with repair and healing. They hoped to encourage microglia to favor the M2 “healing cell” type rather than the M1 type in order to speed up tissue regeneration.

After inducing rod cell death in the fish, the research team added the anti-inflammatory drug to the water in the tank, hoping that this would encourage the microglia to favor the M2 type. They observed a 30 percent increase in retinal regeneration by day four compared to the control group.

Translating the results to humans

Zebrafish and humans share many of the same mechanisms for controlling regenerative capacity. The only difference is that evolution has blocked our ability to regenerate certain tissues, but we still have the required genetic machinery to do so if we can activate conserved systems that are lying dormant.

The current hope is that this improved regenerative ability can be harnessed and translated in the future to humans in order to help people recover from retinal diseases that rob them of their sight.

The results here are very interesting, but as always we should be cautious; there may well be other types of immune cells involved in this regenerative process that were not marked and observed by the researchers. However, the evidence so far does seem to favour that microglia are playing a key role in the process.

The researchers’ next step will be to refine their imaging process and continue their research in order to build a comprehensive picture of how immune cells influence the regenerative capacity of tissues.

Could this ultimately be translated to humans? At this point it is too soon to say, but we do have the genetic machinery lying dormant to do so, and it could potentially be activated. Doing so would have implications for treating many diseases, so, in our view, it is an avenue of research that is well worth exploring. 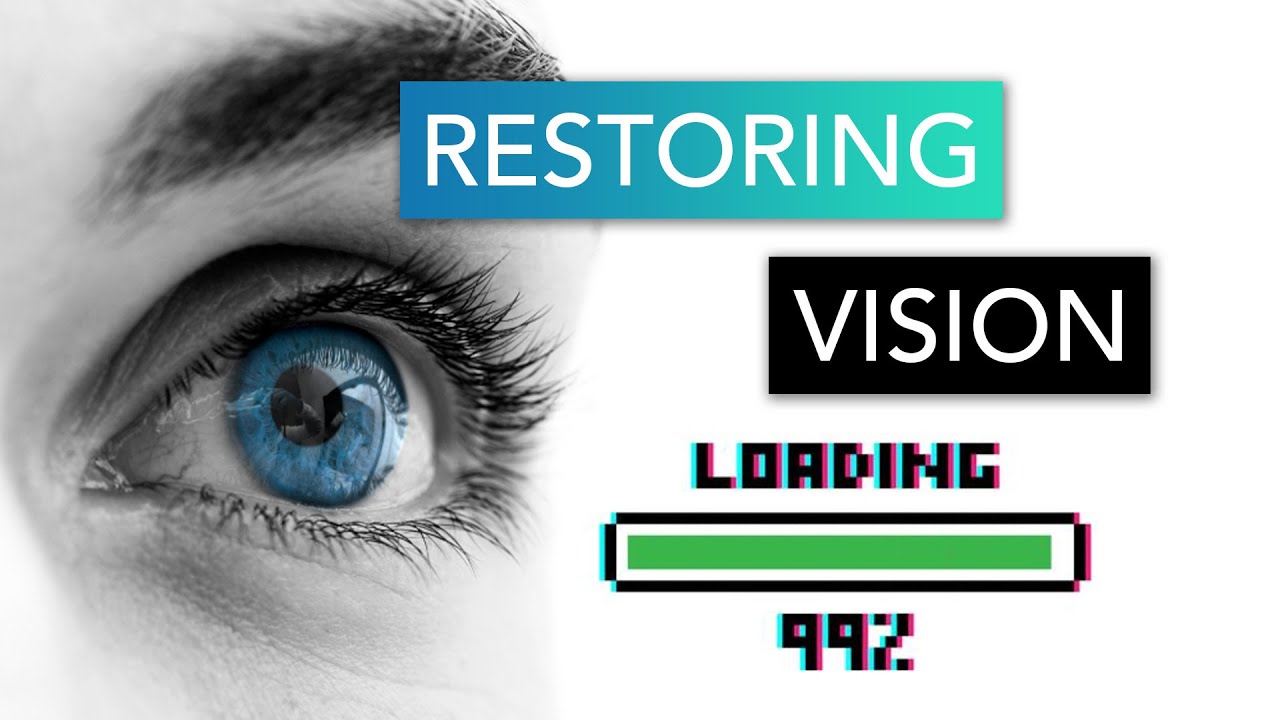 A Review of Clinical Trials of Senolytics
0 Comments
A team of researchers, including Dr. James Kirkland of Mayo Clinic, has published a review of the ongoing efforts of researchers to clear senescent cells through senolytics. A growing push for senolytics We have recently published a […]
Posted in: News
Tags: Cellular Senescence, Dasatinib, Fisetin, Quercetin, Senolytics

Michael Geer: “Digital Markers Are the Future”
0 Comments
Michael Geer is a successful serial entrepreneur who came to the longevity field to get things going. He and his co-founder Pete Ward have recently launched the app Humanity, which offers its users ways to monitor their […]
Posted in: Interviews, News
Tags: Biomarkers, Data, Humanity, Michael Geer

Cellular Senescence: It’s Complicated, but There’s Hope
1 Comment
Two of the most prominent experts in the field have published a review of cellular senescence in the context of metabolism, and we bring you the highlights [1]. We rarely […]
Posted in: News
Tags: Cellular Senescence, Judy Campisi, SASP, Senolytics