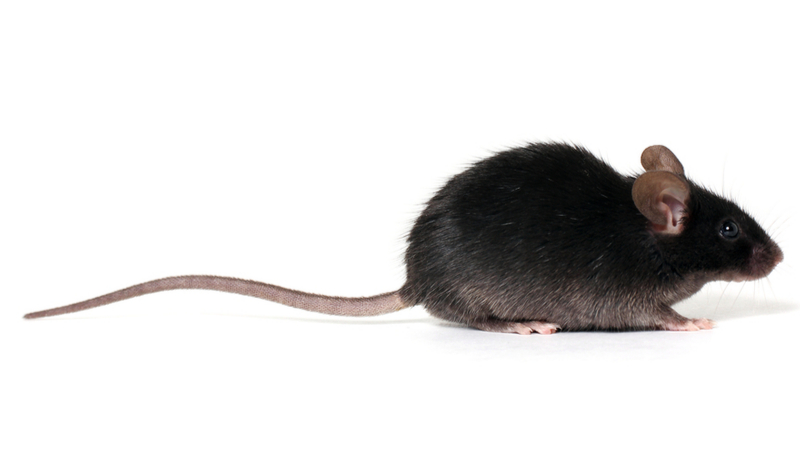 A research team led by Dr. Brian Kennedy has shown that administration of alpha-ketoglutarate (AKG) improves both lifespan and healthspan in middle-aged mice. Modest increase in lifespan from Alpha-Ketoglutarate

For this study, the researchers administered a calcium salt of AKG, CaAKG, to 18-month-old male and female Black 6 mice, which represents the equivalent of human middle age, and continued dosing them with it for the rest of their lives in order to test its effects on lifespan and healthspan.

The gains in lifespan were relatively modest. Female Black 6 mice, which normally live shorter lives than male mice of this strain, received a 10% benefit in lifespan, while male mice received a 5% improvement. As it is possible to extend the lives of mice much more significantly through other methods, this is not an impressive result.

A treatment for frailty

However, as Dr. Kennedy explained in his talk at Ending Age-Related Diseases 2020, the more important result of this study was the effects of CaAKG on healthspan, the time during which an organism spends its life free from age-related diseases. As the mice grew older, the untreated mice became much more frail much more quickly, and the frailty indices of treated mice significantly lagged behind, even until the ends of their lives, which, of course, were delayed for the treated mice.

These results were more pronounced when shown as a percentage of lifespan. The average untreated female mouse with 5% of its lifespan remaining was significantly more frail than the average treated female mouse with the same percentage of remaining lifespan. In fact, while frailty is a good predictor of mortality in untreated mice, it was significantly less effective at predicting mortality in the treated mice.

Hair discoloration and loss is one of the most common issues associated with human aging, and in mice, the results were visually clear. Mice treated with CaAKG were visibly less discolored than untreated mice and retained considerably more of their hair. This is likely to be due to enhanced stem cell function in melanocytes, which allow for the pigmentation of hair.

AKG may also enhance respiration and reduce inflammaging, the age-related inflammation that causes widespread and deleterious effects through our bodies.

Metabolism and aging are tightly connected. Alpha-ketoglutarate is a key metabolite in the tricarboxylic acid (TCA) cycle, and its levels change upon fasting, exercise, and aging. Here, we investigate the effect of alpha-ketoglutarate (delivered in the form of a calcium salt, CaAKG) on healthspan and lifespan in C57BL/6 mice. To probe the relationship between healthspan and lifespan extension in mammals, we performed a series of longitudinal, clinically relevant measurements. We find that CaAKG promotes a longer, healthier life associated with a decrease in levels of systemic inflammatory cytokines. We propose that induction of IL-10 by dietary AKG suppresses chronic inflammation, leading to health benefits. By simultaneously reducing frailty and enhancing longevity, AKG, at least in the murine model, results in a compression of morbidity.

Obviously, CaAKG is only a limited treatment for aging, as it merely delays the progression of frailty, and it is not entirely clear why this treatment is more effective for female mice. However, it may be a useful stopgap measure, and as AKG is already being sold as a supplement, it may be worthwhile to investigate if it could be effective in extending lifespan and healthspan for middle-aged humans.

Scientists Move the Boundaries of Post-Mortem Recovery
0 Comments
Researchers have been able to achieve substantial recovery of cellular and organismal activity in pigs that had been dead for a full hour [1]. When […]
Posted in: News
Tags: Blood, Heart Failure, OrganEx, Revival, Stroke, Tissue Regeneration

Developing Nanobodies to Fight Parkinson’s Disease
0 Comments
A team of researchers publishing in Nature Communications has described nanobodies that can destroy the α-synuclein aggregates that characterize Lewy bodies, which are associated with dementia […]
Posted in: News
Tags: Lewy Bodies, Loss of Proteostasis, Nanobodies, Parkinson's, α-synuclein

Ghrelin Is Associated with Worse Muscle Aging in Mice
0 Comments
A team of researchers publishing through Multidisciplinary Digital Publishing Institute has described an association between the peptide ghrelin and skeletal muscle aging in mice [1]. An appetite stimulant with potential side […]
Posted in: News
Tags: Frailty, Ghrelin, Irisin, Obesity, Sarcopenia