What is Niacin? A Summary of Nicotinic Acid

We take a look at the common dietary supplement niacin. 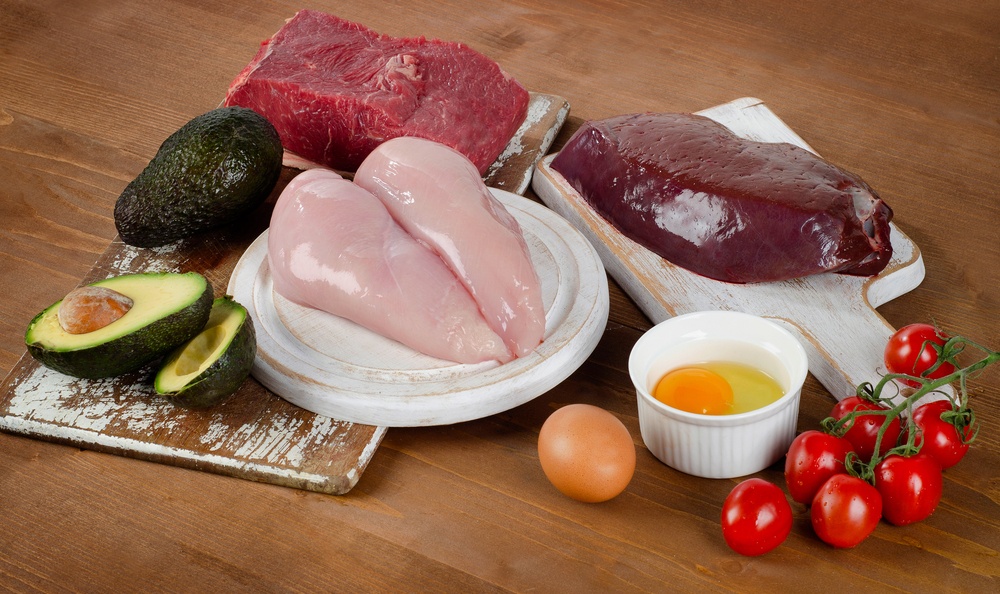 Cellular Senescence: It’s Complicated, but There’s Hope
0 Comments
Two of the most prominent experts in the field have published a review of cellular senescence in the context of metabolism, and we bring you the highlights [1]. We rarely cover review papers, but when […]
Posted in: News
Tags: Cellular Senescence, Judy Campisi, SASP, Senolytics