A Review of Caloric Restriction, Fasting, and Time Restricted Feeding 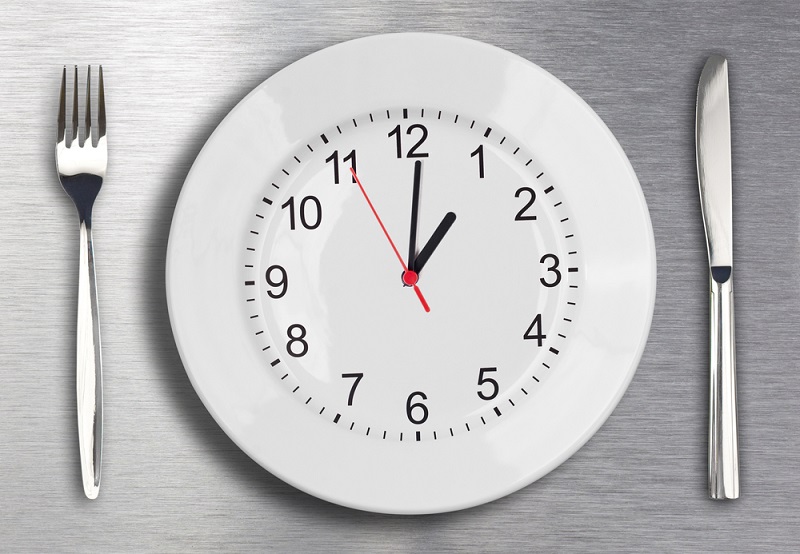 Today, we want to discuss this review published in the journal Science, as it provides a whistle-stop tour of caloric restriction, intermittent fasting, and time-restricted feeding.

There is a considerable amount of data supporting the effects of caloric restriction and similar dietary approaches on both health and lifespan in multiple species. In general, the more simple the organism, the greater the observed effect tends to be, although the effect is less so in longer-lived organisms. For example, caloric restriction has a significant effect on mouse lifespan, but it appears to do little, if anything, to the lifespan of humans.

Why is this? One explanation could be that, as humans, we have already evolved efficient repair systems that more thoroughly address the damages of aging than the repair systems of mice and other short-lived species. In other words, there is little improvement to be made to human repair systems compared to those of mice.

However, that is not to say that caloric restriction is useless for humans, and there is plenty of evidence to support its various benefits to our health. Caloric restriction appears to promote autophagy, a regulated form of cellular garbage disposal that breaks down and recycles unnecessary or dysfunctional cellular components.

It promotes the expression and activity of NRF2, which activates a number of antioxidative and carcinogen-detoxifying enzymes. Periodic cycles of fasting have systemic anti-inflammatory effects and increase progenitor stem cells. Caloric restriction also appears to reduce the activity of the insulin–IGF-1 signaling (IIS) and mTOR pathways, which are metabolic pathways whose excessive activity is associated with aging. There are a myriad of other positive effects, which the review describes in further detail.

The downside is that practicing caloric restriction is challenging, as it requires precision to do correctly while avoiding malnutrition and takes considerable willpower to stick with. Fortunately, the review discusses dietary approaches that may mimic the beneficial effects of caloric restriction.

Nutrient composition and caloric intake have traditionally been used to devise optimized diets for various phases of life. Adjustment of meal size and frequency have emerged as powerful tools to ameliorate and postpone the onset of disease and delay aging, whereas periods of fasting, with or without reduced energy intake, can have profound health benefits. The underlying physiological processes involve periodic shifts of metabolic fuel sources, promotion of repair mechanisms, and the optimization of energy utilization for cellular and organismal health. Future research endeavors should be directed to the integration of a balanced nutritious diet with controlled meal size and patterns and periods of fasting to develop better strategies to prevent, postpone, and treat the socioeconomic burden of chronic diseases associated with aging.

The bottom line is while such dietary approaches may do little, if anything, for human lifespan, they can almost certainly influence healthspan. Alongside exercise, caloric restriction and similar mimetics may represent cost-effective ways to remain healthy for as long as possible, making them worth considering.

Although the first versions of some technologies that can effectively manage the aging processes are already in human trials, most of them are still a decade or two away; therefore, if you are serious about maximizing your chances of living long enough to enjoy a full suite of rejuvenation therapies, it might be wise to consider dietary practices that offer the benefits of caloric restriction.

Researchers Claim Serum Albumin Increases Mouse Lifespan
2 Comments
Before we begin, it should be noted that this study was published on biorxiv, a pre-print website that hosts papers prior to peer review. Therefore the data should not […]
Posted in: News
Tags: Albumin, Blood, Plasmapheresis

Jim Mellon’s Funding of Longevity Projects
2 Comments
How does an idea that is too unconventional for mainstream channels get funded? Often, even venture capitalist firms are too risk-averse, and government funding agencies are too entrenched in the […]
Posted in: News
Tags: Lygenesis

The “Not in my Lifetime” argument
8 Comments
For much of human history, living up to a ripe old age was seen as a gift from the gods, an aberration, or just the product of sheer luck. Given that up to the beginning of the […]
Posted in: Concerns, News
Tags: Ethics 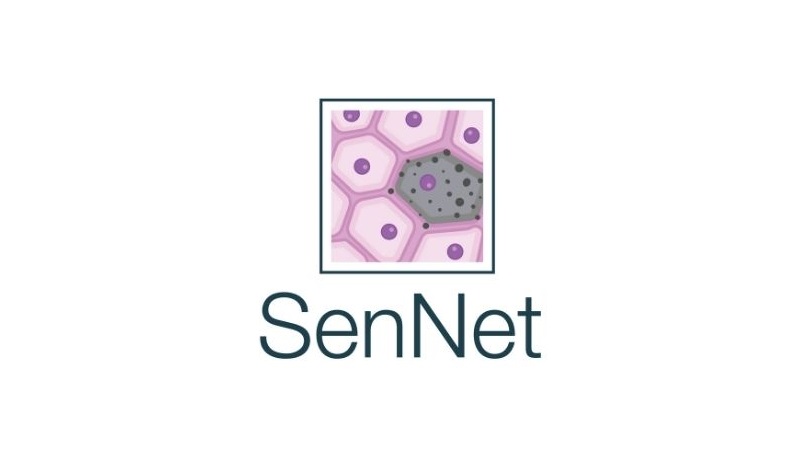 Selenium Supplements Protect Against Obesity in Mice
0 Comments
A recent study has shown that mice given selenium supplements were protected against the effects of a high-fat diet, similar to mice with a restricted methonine intake. Methonine restriction and caloric restriction It is well known among the […]
Posted in: News, Supplements
Tags: Caloric Restriction, FGF21, IGF-1, Methonine, Obesity, Selenium Increased Longevity and Cultural Stagnation
4 Comments
One concern people have about increasing healthy human longevity is that society would become stagnant and innovation would cease as a result of people living too long. We will be taking a look at this concern […]
Posted in: Concerns, News
Tags: Ethics, Social Issues
Stay Connected