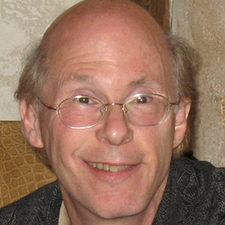 University of Arkansas - Professor and Udupa Chair in Geriatrics

Dr. Robert Shmookler Reis studied at Harvard University (B.A.) and Sussex University (D.Phil.). He joined the University of Arkansas for Medical Sciences in 1980, where he holds the Udupa Chair of Gerontologic Research; he also serves as Affiliate Professor of Pathology at the Univ. of Washington in Seattle WA.