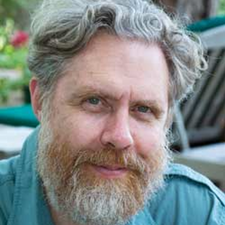 George Church is Professor of Genetics at Harvard Medical School and Director of PersonalGenomes.org, which provides the world’s only open-access information on human Genomic, Environmental & Trait data (GET). His 1984 Harvard PhD included the first methods for direct genome sequencing, molecular multiplexing & barcoding. These led to the first genome sequence (pathogen, Helicobacter pylori) in 1994.

He is director of NIH Center for Excellence in Genomic Science. His honors include election to NAS & NAE & Franklin Bower Laureate for Achievement in Science. He has coauthored 330 papers, 60 patents & one book (Regenesis).