Zoltan Istvan is a Libertarian candidate for California Governor in 2018. He is often considered one the world’s leading transhumanists after his popular run in the 2016 US Presidential race as a science and technology candidate.

A trans-humanist aiming to put science, health and technology at the forefront of American politics.

The Transhumanist Party is politically-centric and aims to support its candidates and voters with future-inspired policies that will enrich America and the world. We believe science and technology can solve most of the world’s problems. Many of the party’s core ideas and goals can be found in the Transhumanist Declaration and in the founding party article in The Huffington Post.

The Transhumanist Party was founded by futurist and philosopher Zoltan Istvan on October 7, 2014 as a nonprofit organization. Istvan is its 2016 US Presidential candidate, per a vote of the party’s officers. Check out his Op-Ed in Gizmodo and his interview in Popular Science. Istvan’s Presidential campaign site is: www.zoltanistvan.com.

Even though the Transhumanist Party is young, it’s already inspired many people, most who are ready for a major change in the landscape of American politics.
———
Facebook: https://www.facebook.com/agingreversed
Twitter: https://twitter.com/Aging_Reversed
Support the Channel: https://goo.gl/ciSpg1
Channel t-shirt: https://teespring.com/aging-reversed 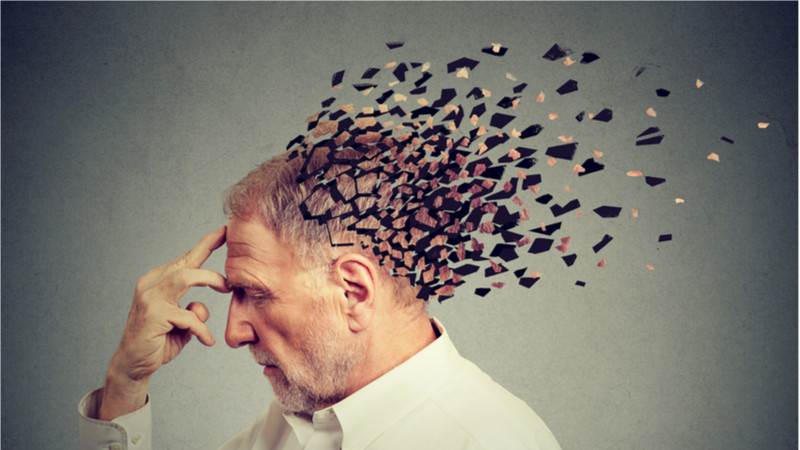 Steve Horvath on Epigenetic Clocks at EARD2020
0 Comments
Dr. Steve Horvath is very well known in the field for his groundbreaking work on epigenetic clocks, which use one of the hallmarks of aging, epigenetic alterations, in order to calculate biological age. […]
Posted in: News
Tags: Clock, Ending Age-Related Diseases 2020, Epigenetics, GrimAge, Steve Horvath

Resveratrol Human Trial Results Published
3 Comments
A human study on the popular supplement resveratrol on heart failure patients has been published, and the results are significant. What is resveratrol? Resveratrol, is a naturally occurring stilbenoid, a type of phenol that is present in […]
Posted in: News
Tags: Heart Disease, Resveratrol, SIRT1
Stay Connected