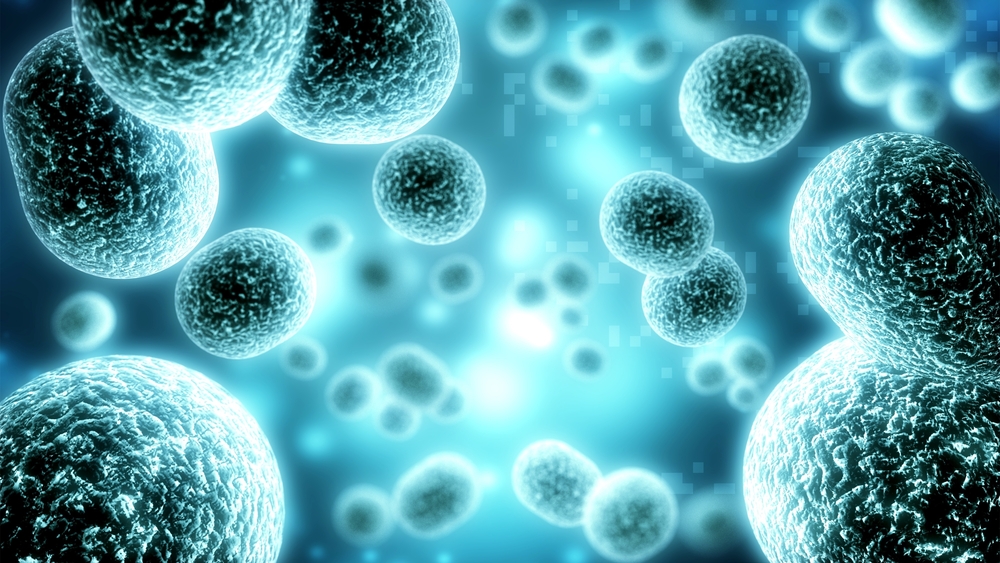 The hundreds of mitochondria present in every cell are critical to cell function. As the descendants of ancient symbiotic bacteria, mitochondria have their own remnant DNA, separate from the chromosomal genomic DNA present in the cell nucleus. Both sorts of DNA suffer similar forms of mutational damage and are attended by broadly similar repair mechanisms, but nuclear DNA is by far the better protected and maintained of the two. Some forms of mitochondrial DNA mutation, particularly the deletion of genes important to the electron transport chain, are thought to confer both dysfunction and competitive advantages to mitochondria, leading to a cell overtaken by broken mitochondria, exporting toxic reactive molecules into surrounding tissue. This may be important in aging, and in support of that proposition, researchers here find that longer lived mammalian species have a greater capacity for some forms of mitochondrial DNA repair.

Is the DNA repair of endogenous damage higher in long-lived animals? When base excision repair (BER) of genomic DNA was measured in four organs including heart and brain it was found not significantly changed or even decreased (instead

Lack of Klotho Associated With All-Cause Mortality
0 Comments
A recent study in The Journals of Gerontology, Series A has associated low klotho levels with mortality in Americans over the age of 40. Klotho and aging Prediction of mortality is a major interest of the […]
Posted in: News
Tags: Genetics, Klotho, αKlotho

Scientists Propose a New Targeted Senolytic
0 Comments
A group of researchers has developed a delivery system that identifies senescent cells and injects them with a deadly compound. This offers a potential solution to the problem of targeted delivery of senolytics [1]. Cellular senescence has been […]
Posted in: News
Tags: ADCs, Antibody, B2M, Cellular Senescence, Senolytics
Stay Connected