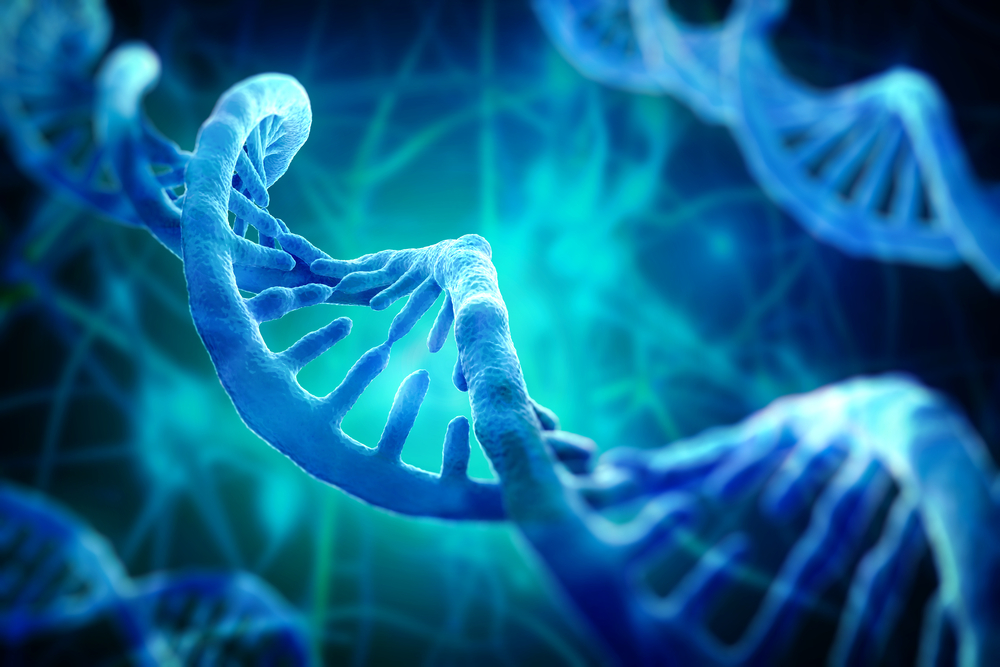 FOXO3A is one of the very few genes shown to have an association with human longevity in more than one study population, though this is neither a sizable nor reliable effect. We all age for the same underlying reasons, and on a schedule that should by rights be held as remarkable for its comparative lack of variation, rather than for the degree of variation we do observe. The scope of that natural variation in the processes of aging is a matter of thousands of individually tiny contributions from single genes, and most of that in the late stages of life, at the point where damaged systems are failing and flailing.

Those contributions are heavily dependent on one another, and vary enormously from individual to individual, from region to region, from lifestyle to lifestyle. That is why investigation of the genetics of long-lived individuals is not a field that will produce sizable gains in human longevity. It just isn’t the right place to find large improvements in human health, or ways to turn back aging rather than slightly reduce the pace