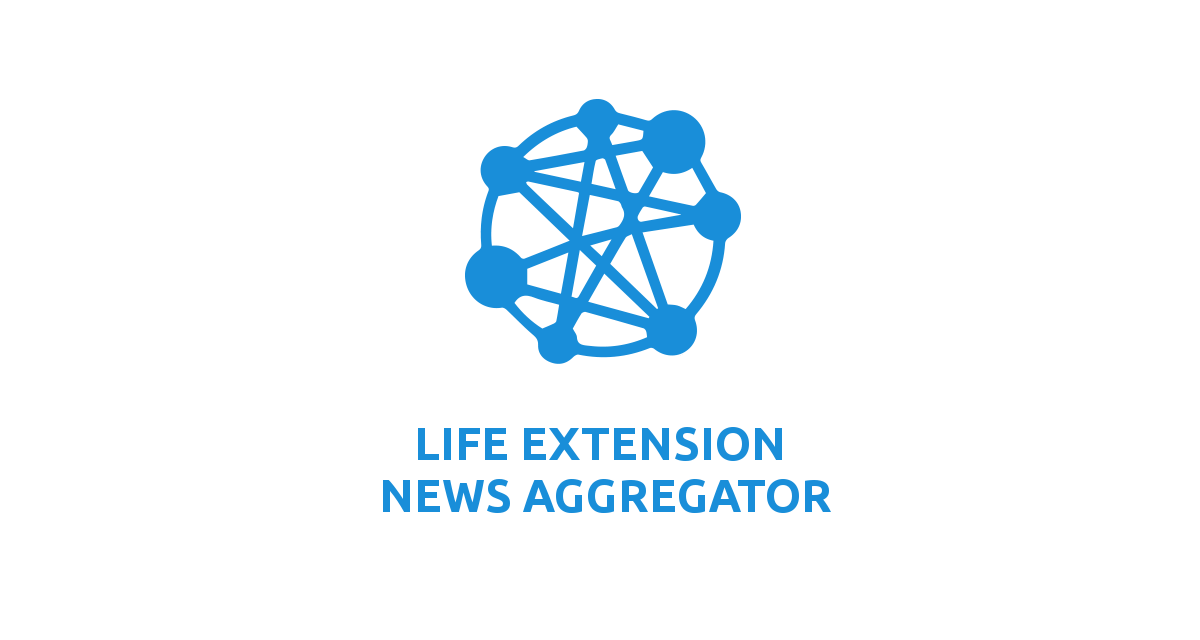 In the summer, Henry Wrenn-Meleck likes to sit on the stoop of his building on the Upper West Side of Manhattan, observing the passing urban parade.

One day in late July, “one of my neighbors could see something was wrong,” he recently recalled. “I was sort of rolling around, obviously in a lot of pain. He said, ‘I have to call 911,’ and he did.”

Mr. Wrenn-Meleck, 63, an independent music publisher and dealer in rare guitars, spent three weeks in a hospital, being treated for trauma from a fall he does not recall. But the underlying problem was “40 years of being a very serious alcoholic,” he said. “My body finally said no more.”

Discharged from the hospital after detoxing, Mr. Wrenn-Meleck went to the New Jewish Home in Manhattan for physical therapy. He also entered its geriatric substance abuse recovery program where, he found, he was one of the younger participants.

A Genetic Footprint of Aging
0 Comments
A new analysis has revealed a core set of genes involved in aging in both humans and mice. Together with a broader set of age-related genes assembled by […]
Posted in: News
Tags: Epigenetic alterations, Genetics, Genomic instability, Omics, Proteomics